4/24/2012. UO has put out an RFP to add dual mounts for AR-15’s and shotguns to the DPS Crown Vic Police Interceptor fleet – so far as I can tell they haven’t actually bought the assault rifles yet.

I’m sure there will be those in the physics department who will argue for something with better HEAT capability, but I for one salute our Johnson Hall Officers of Administration for preparing to send our public safety officers out into campus armed with this full-auto classic before bothering about the still incomplete oversight process for DPS.

Speaking of the need for police oversight, read this amazing Atlantic story on the Davis pepper-spray attack:

Despite the lack of clarity of the legal basis to remove the tents, the UCDPD operation plans for both November 15 and November 18 stated that camping was not allowed on campus and that tents would not be permitted… A few hours before the operation commenced, Chief Spicuzza, Lieutenant Pike and OfficerP sought legal advice regarding the laws that apply to camping on the UC Davis campus… This call was apparently placed because of the Lieutenants’ continued concern over the legal basis for removing the tents, and the police operation was commenced only after this last-minute call.

The legal advice given in that call was kept secret from the independent investigators. But the Kroll report undertook its own analysis of the relevant laws, and found that each one cited by UC Davis administrators and police to justify their actions didn’t apply. They failed to press “for a definitive legal assessment of the scope of its authority to order the removal of the tents,” the report concluded. “Kroll has been unable to identify the legal basis for the decision of the Leadership Team to act against the protesters… It appears that the UCDPD mounted its operation absent the clarity of legal authority under pressure from the Administration to do something to get rid of the tents.”

Note how infinitely better UO’s leadership handled our own Occupy situation, without armed police. So why do we want this now?

Thanks to one anon reader for the DPS xerox, and another for the Atlantic story. please keep this stuff coming. 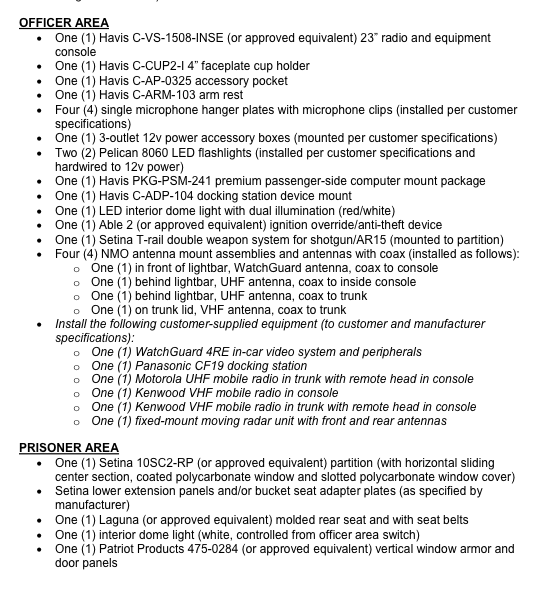