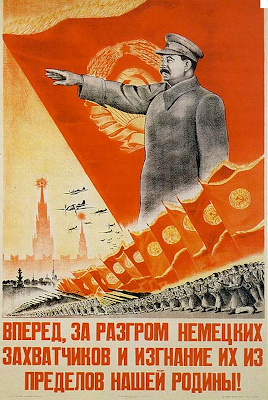 CAS Dean Scott Coltrane is ignoring Interim Provost Bean’s silly threats to start a blog to help him rewrite UO’s Academic Plan. If Bean ever does follow through on this, everyone will ignore it and Bean will make up new numbers whenever it suits him, just as happened last time. Anyway, Bean’s a short-timer.

Instead Coltrane is telling his departments to prepare 5-year plans for faculty and GTF hiring, etc., to be used in resource allocation. CAS will release the instructions for these on Wednesday.

And new VP for Equity and Inclusion Yvette Alex-Assensoh is soon going to ask everyone for new 5-year Strategic Diversity Action Plans. She should try and read the old ones first, to see what a ridiculous make-work exercise this will be for her new colleagues. Not that Charles Martinez ever bothered to read them.

But I know what you’re really wondering: Why does it always have to be a 5-year plan? It’s simple. The Nazi’s gave the 4-year plan a bad name. The Poles tried a 6-year plan, but gave up after 5. Jesuits do 7-year plans, but they’ve got eternity on their side. So while the inventor of the 5-year plan was not exactly a saint, 5 years it will be. 12/4/2012.

7 Responses to All hail the glorious new five year plans!