For if you hide the data, even in your hearts, there will we rake for it. 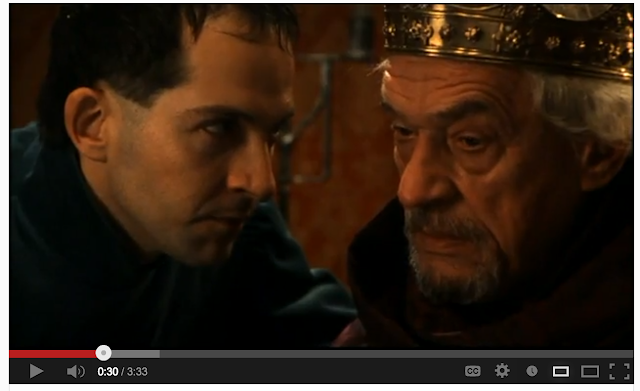 Last summer the Senate IAC started trying to get data on the academic performance of student athletes, and for comparison, regular unathletic students. We were stonewalled. The Dolphin GC Randy Geller took the interesting position that federal law prevented faculty from seeing information on their students.
After getting jerked around for 6 months we went to the Senate, with this motion, which showed that Randy didn’t have a clue about the law. The motion passed unanimously:

2.1 Be it hereby resolved that these data are essential to fulfilling the charge of
the IAC, and that Senate therefore requests that University President Gottfredson
shall direct the VP for Student Affairs, the Registrar, the VP for Enrollment, the
Athletic Department, and other necessary offices to provide these data to the
IAC chair no later than January 31 2013, and that he shall direct the
administrative units above to cooperate with the IAC chair to resolve any
questions about the details of this data request in favor of full provision of the
requested individual student level data.

January 31 passed with no data. On Feb 7 we were finally told we would receive only redacted and concatenated data, via this statement from the Registrar:

In Dr. Holmes absence, the President and I met late Tuesday afternoon to finalize the details of the data set that will be released to the IAC.  Specifically, President Gottfredson asked the Registrar’s Office to release student athlete and non-student athlete data going back six years, and aggregated into two-year blocks.  He also reviewed the data elements with me, and asked that the Registrar’s Office include all relevant data points that were requested except those in which releasing such data could identify a particular individual.

Obviously this was not what the Senate voted for. So we went back to the Senate at the 2/13 meeting. President Gottfredson promised he would make Randy Geller put his FERPA claims in writing. Many more emails and meetings followed, a process exacerbated by the administration’s stubborn refusal to talk directly with the faculty who had requested the data. Finally Randy caved and we were given the data at 5PM today.

What will we find? I won’t be saying anything about that on this blog. The analysis and report will go to the IAC so that the IAC can – finally – carry out our responsibility to oversee the Duck athletic department. Then there will be a public report to the Senate. But given our administration’s stubborn refusal to respond to this simple request by the faculty, and their success at delaying it for 9 months, I am extremely curious. 3/1/2013.

4 Responses to For if you hide the data, even in your hearts, there will we rake for it.