By uomatters | 03/09/2013 - 5:34 am |03/09/2013 Uncategorized
3/8/2013: Back in 2009 the NCAA Committee on Infractions, which includes UO’s Faculty Athletics representative and former Knight law professor Jim O’Fallon, ruled that UConn had paid impermissible benefits to a basketball player, Nate Miles: 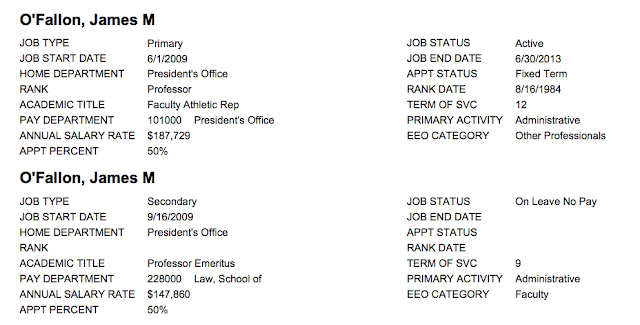