NCAA FAR Tim Gleason will report to the IAC, 1PM Wed in 109 Friendly

Update: Some brief notes from the meeting today: The PAGIA has not yet met this year. Gleason believes Kim Sheehan (Advertising) is still the chair. Gleason gives an interesting report on some of the topics that he and the PAC-12 and FBS conferences have and will be voting on (including many of obvious academic importance). All apparently done without faculty input. This was followed by a full and frank discussion focused on the athletic department’s unwillingness to meet with the IAC, and the Jaqua Center’s unwillingness to share data. As usual the student members did a great job with questions.

Gleason brought up the use of the allegedly derogatory phrase “Jock Box”, which originally appeared in print in the New York Times, in their 2010 “University of Nike” story. It turns out Gleason has a point, of sorts, according to the well know urban dictionary website:

One of the student representatives then explained to Gleason that the phrase reflected legitimate concerns by non-athletic students over the fact they are not allowed to use the box, but have to pay for it. Links to Greg Bolt’s stories about this are here. This year the subsidy is $2.4M, including $11K to engrave the $140K worth of Macbooks that the athletes get: 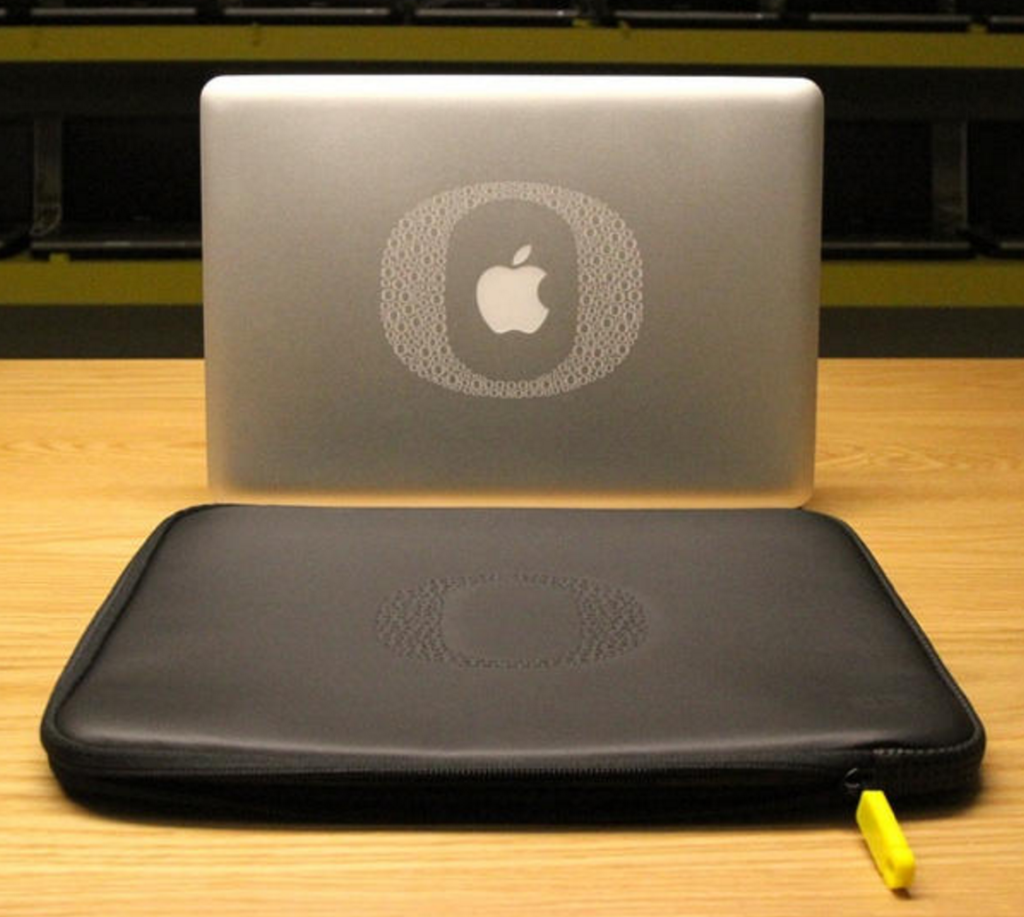 Why do UO’s regular students have to pay for all this out of their tuition? Why does Gleason expect them to do so happily? 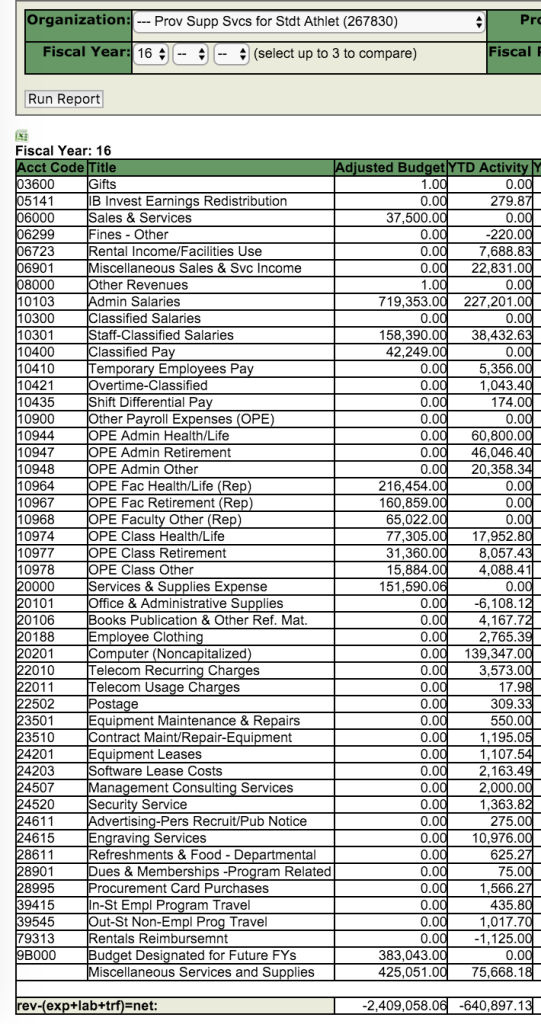 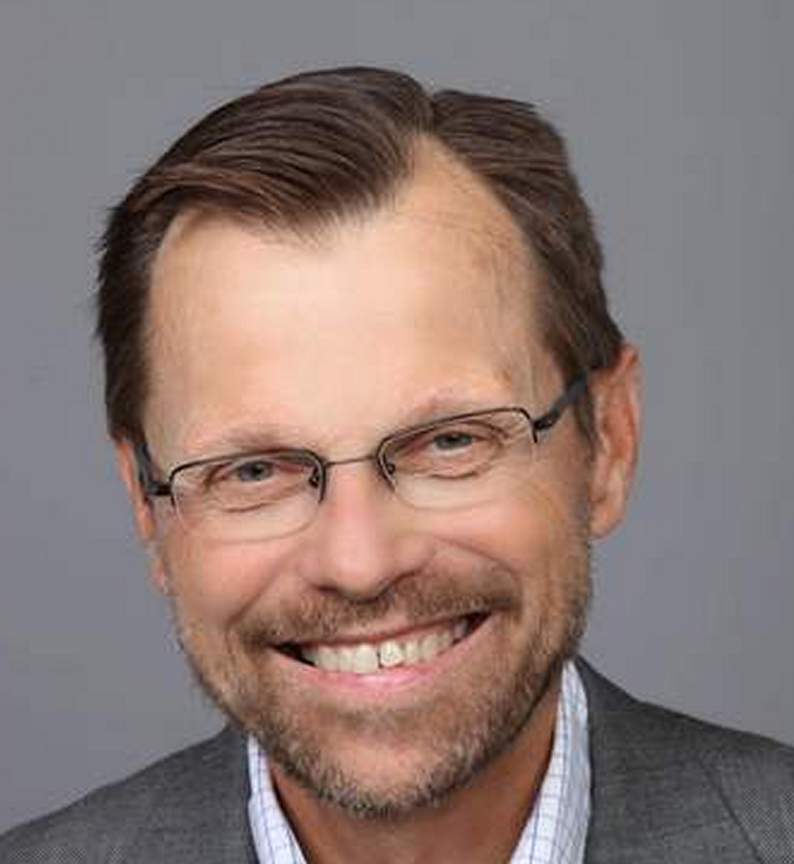 Hopes are high that Senate Intercollegiate Athletics Committee Chair Andy Karduna (Human Phys) will be able to successfully follow up on the excellent work that Kurt Krueger (Printing) did as chair last year, in the aftermath of the basketball rape allegation cover-up. The less said about the disastrous leadership of 2013-14 chair Rob Illig (Law) the better, although I notice Krueger has a brief history report on the agenda.

The highlight of the meeting will no doubt be the report from UO’s new Faculty Athletics Representative, Tim Gleason (Journalism).

UO’s previous FAR, Jim O’Fallon (Law), was also on the NCAA Infractions Committee, where he contributed to the ruin of many a young student-athlete. Here’s his committee’s report on UConn basketball player Nate Miles:

As stated in the committee’s public infractions report, this case centers on the “extraordinary steps” taken by the university to recruit a top prospective student-athlete to its men’s basketball program. The director of athletics stated it was the “most intense” he has ever seen the head coach about the recruitment of a prospective student-athlete. The committee found that in his “zeal” to get the prospect admitted to the university and eligible to compete, the head coach allowed a booster, who was a certified agent by the National Basketball Association, to be involved in the recruitment process. Further, the committee found that the head coach “overlooked indications” that this booster might be breaking NCAA rules. Specifically, the booster provided the prospect with impermissible inducements, including the payment of at least a portion of the expenses for the young man’s foot surgery; …

The members of the Committee on Infractions who reviewed this case include Dr. Dennis Thomas, the commissioner of the Mid-Eastern Athletic Conference and chair of the Committee on Infractions. Other members are Britton Banowsky, commissioner of Conference USA; John S. Black, attorney; Eleanor Myers, faculty athletics representative and law professor at Temple University; Josephine (Jo) R. Potuto, the Richard H. Larson Professor of Constitutional Law at the University of Nebraska College of Law; Roscoe C. Howard, Jr., attorney; and James O’Fallon, law professor and faculty athletics representative for University of Oregon.

That’s right, some booster paid for an athlete’s foot-surgery, so the NCAA ruined his life. The athlete’s life, that is. There were some claims that the NCAA’s Infractions Committee violated HIPPA in this investigation, but I don’t know what came of that. The NYT reported in 2011 on the consequences of this ruling for “the prospect”:

Miles, 23, has obligations to go with his troubles, two sons from different mothers, and no great confidence in where his next meal is coming from. A life playing basketball, the sport he once planned to make a grand career of, seems unlikely. He was fired from the Premiere Basketball League’s Dayton, Ohio, team, and he now says he cannot afford to play at a local recreation center because he lacks the $10 fee.

But life is more than fair for the FAR. We paid O’Fallon $97K to do this job, half-time:

This money – and all the expenses of the FAR office – come out of UO’s academic budget. So the IAC should expect a pretty thorough report from our faculty colleague Tim Gleason, on what he has been doing, and plans to do, to ensure that the Duck’s revenue student-athletes get something besides an A+ in their “Art of the Athlete” class, in return for all the money they bring in for their coaches.

15 Responses to NCAA FAR Tim Gleason will report to the IAC, 1PM Wed in 109 Friendly