Will Econ grad Dakota Prukop take a class at UO from Harbaugh?

Ken Goe of the Oregonian asks the question, here. The Duck’s new QB is an Econ major at Montana State, and will come to UO as a grad student.

As it happens, I have two degrees in economics from Montana State University, a BS and an MS. I transferred there after a year at Columbia University in NYC. I got a better education at MSU than at Columbia – it’s one of the reasons I’m an enthusiastic supporter of the academic mission of public universities like UO. The professors there were inspiring teachers for me.

And, by the time I graduated, I’d turned them into decent backcountry telemarkers too: 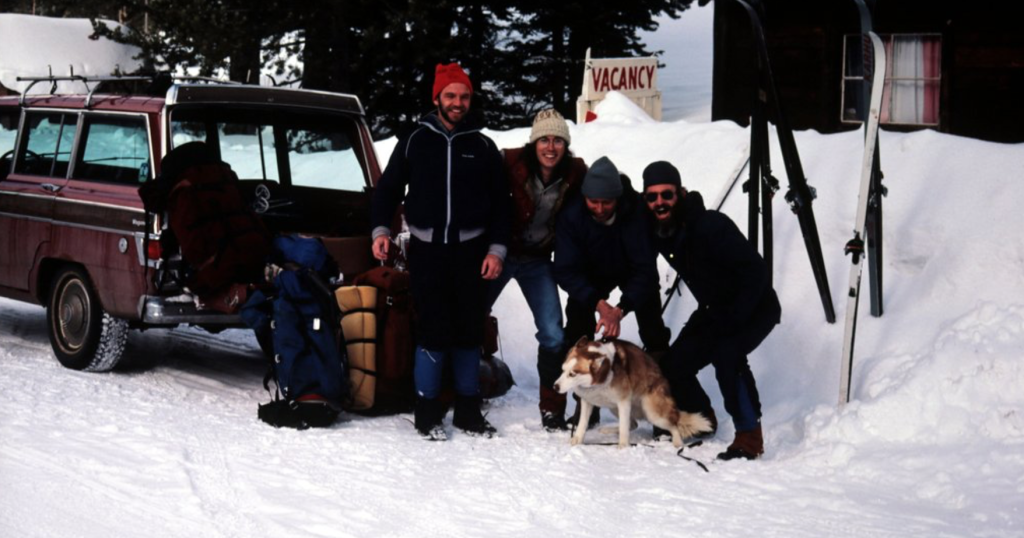 The MSU economics program is pretty rigorous, so I’m very happy to hear that the Ducks have recruited Mr. Prukop. I’m guessing that AD Rob Mullens’s $200K academic fixer, Lorraine Davis, didn’t even need to bend the rules or lean on any faculty to get him admitted as a grad student. Maybe a few free tickets to the members of Roger Thompson’s special admits committee, which I assume the NCAA would not have any problems with. Probably better not to ask though.

I don’t know what department Mr. Prukop will be getting his MS from, but I’m hoping he can find time to talk with some of the UO economists about the NCAA cartel, a classic economic example of monopsonistic exploitation. If Tom Hart and Craig Pintens will let him talk, that is.

6 Responses to Will Econ grad Dakota Prukop take a class at UO from Harbaugh?