Harbaugh brings in $174M in Nike money for university

Sports Illustrated has the details on the ~$11M a year deal here.

Meanwhile the Ducks get only $600K a year from Nike, plus free shoes and clothes for UO administrators, of course. Frances Dyke renewed this contract in 2009, and it expires November 30, 2017. This deal is so bad.

Unfortunately the Nike contract renegotiation will likely be in the hands of the Duck’s feckless – but well paid – Associate AD for Finance Eric Roedl: 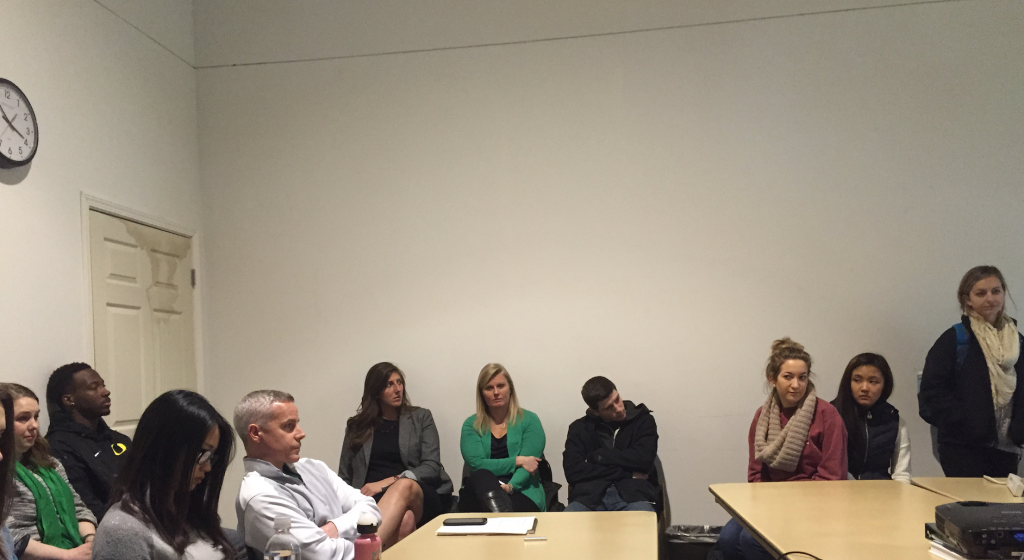 Roedl talks tough to UO students when it’s time to squeeze them for more football ticket money. But, according to the legal briefs filed over his botched attempt to buy insurance from Lloyds of London for Duck football coach bonuses, it’s not clear Roedl knows how to read a contract, much less write one: 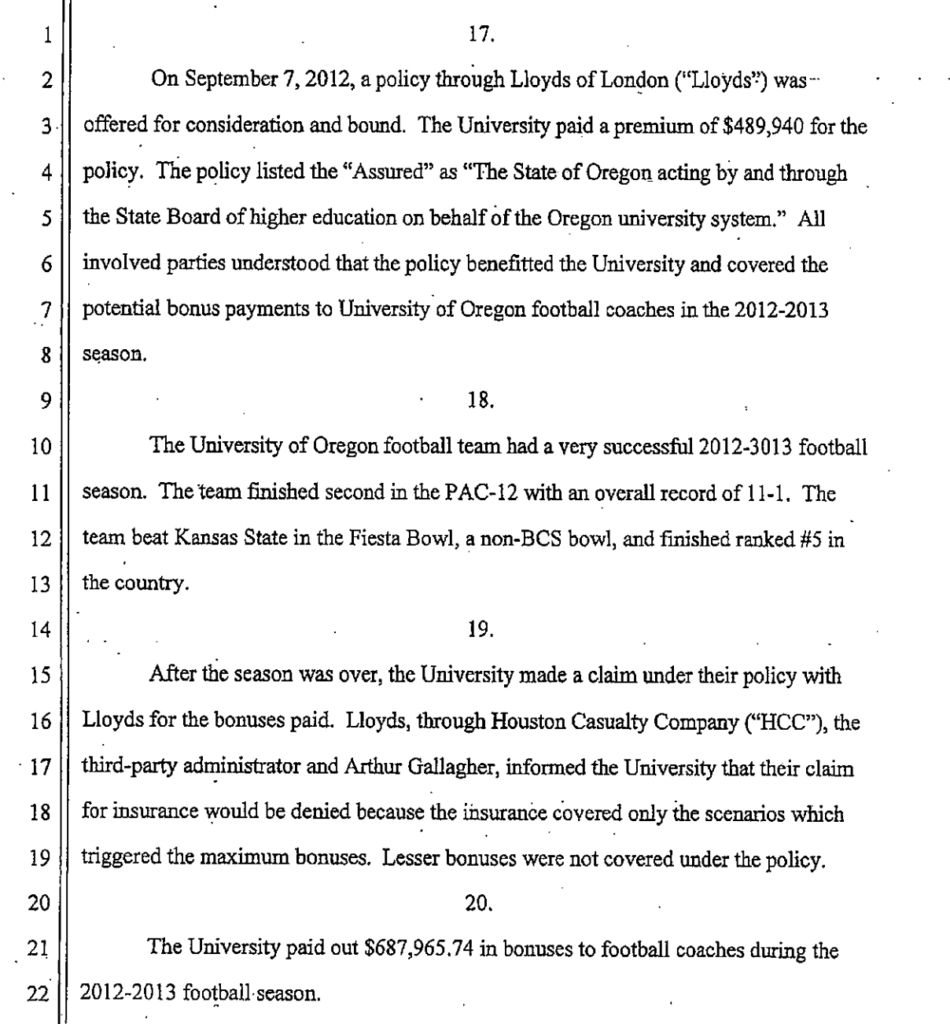 OK, the truth is that Cousin Jim brought in the $174M for Michigan, not me.  But my muckraking here at UO did play a small part in setting up the AD’s $100M reserve fund for the $235M arena bonds – along with work by John Chalmers (Finance) and Dennis Howard (Marketing) and the Senate Budget Committee. And my well-researched complaint to the state auditors did force VPFA Jamie Moffitt to make a modest $455K a year increase in the AD’s overhead rate. Frohnmayer and Bellotti had set up a sweetheart deal for the jocks, the auditors decided it violated state rules after the DOJ made Jamie Moffitt and Rob Mullens give up the secret MOU they’d had been hiding from the Senate IAC.