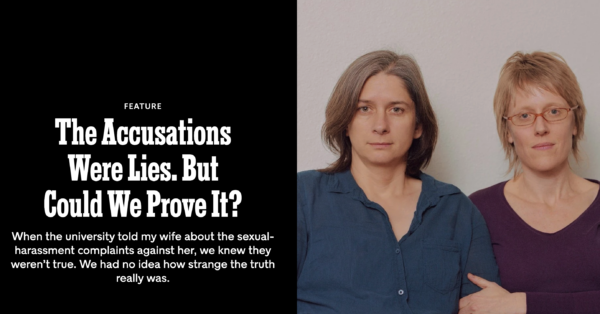 An advisory group will review the adjudication procedures in depth, with the goal of providing concrete recommendations for any changes to the process. The recommendations would be presented to the Dean of Students and the Title IX Coordinator by the end of summer and would then be considered and any resulting changes drafted with an effective date of fall term 2019. The advisory group will seek campus and community input prior to the university making any final procedural changes. Anyone who would like to provide input can get connected with the advisory group by emailing their contact info and request to [email protected].