There’s more at https://ir.uoregon.edu/salary_comparison, for those interested in arguing from data. 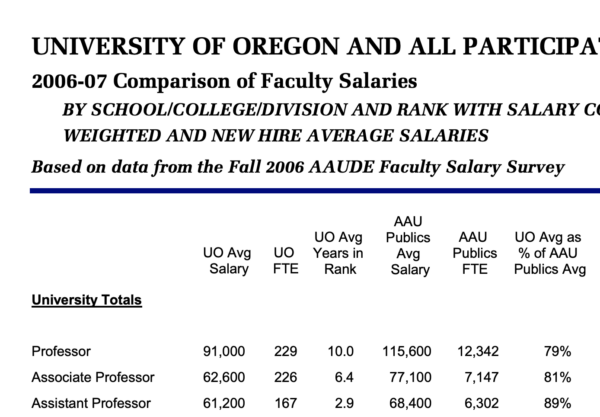 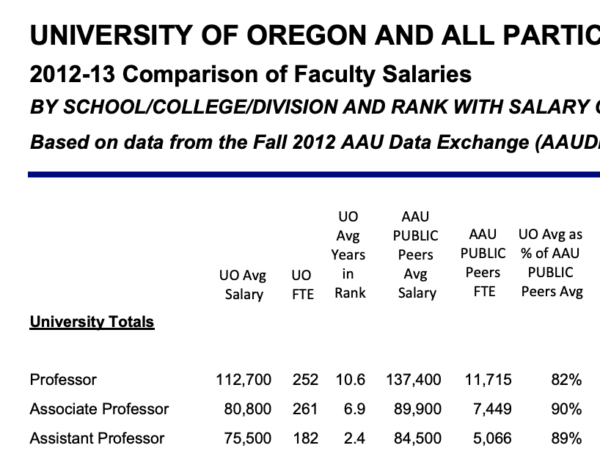 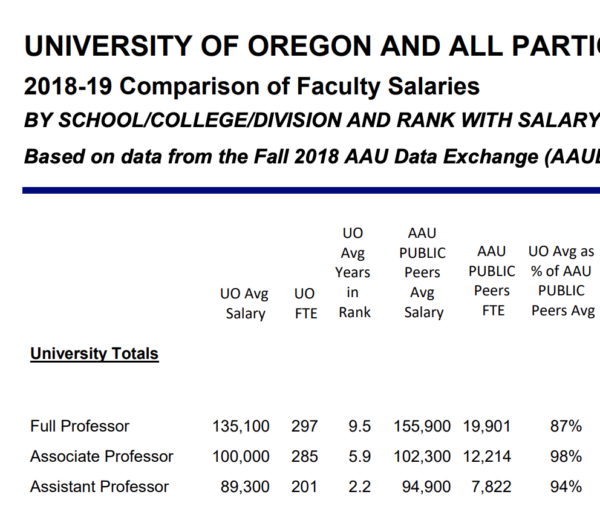