9/9/2011: Provost Jim Bean announced yesterday he will step down for one year, for health related reasons. Greg Bolt story here. We wish our provost a speedy recovery. We will need an interim provost until he returns.

I’m no history professor, but Abraham Lincoln famously said that his election, by his peers, as militia captain in the Black Hawk War was “a success which gave me more pleasure than any I have had since.”

In that spirit, UO Matters would like to announce an election for the position of interim UO Provost. Candidates so far:

Nominations will be accepted in the comments until Monday, when voting begins. 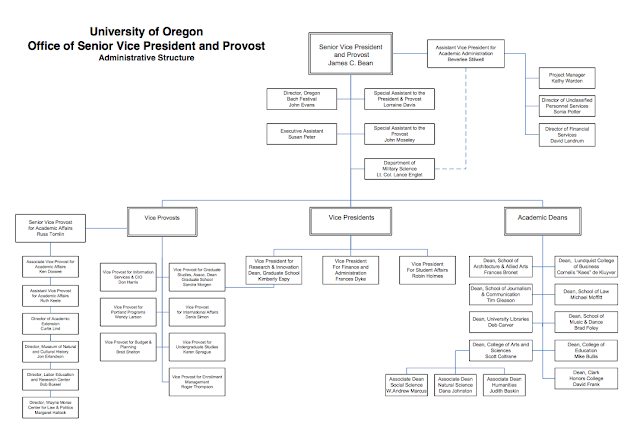