“For the Chancellor and the State Board of Higher Education, a ‘team player’ is someone who falls in line with their acceptance of mediocrity, and the one who strives for excellence does not fit in. Let us hope that the Oregon community can take this astonishingly bad decision and recognize that it does not have to define us. We still have the collective capacity to rise up and do great things.”

Amen. All sorts of petitions and letters, and rumors of strikes and demonstrations are flying around campus. A moment of silence at the Civil War game? A march on Pernsteiner’s Treetops mansion?
A meeting of the Statutory Faculty and a vote of no confidence in the OUS board and Chancellor Pernsteiner seems likely. 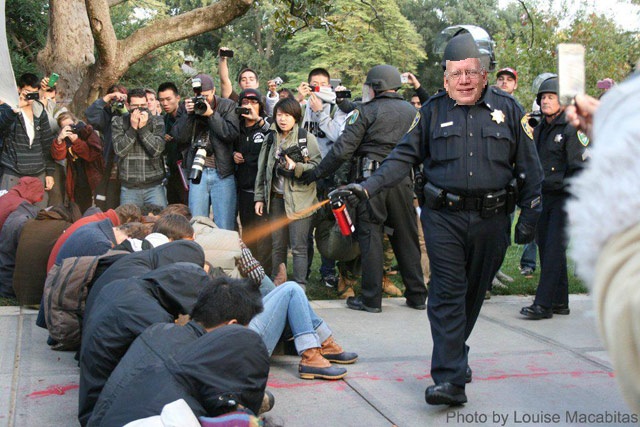 The demonstration of crude power by Pernsteiner, Matt Donegan and the OUS Board, and Governor Kitzhaber is the most galling part. No input from the faculty. Nothing. UO does not have a single representative on the board that decided to fire our President. Comments here.