2/15/2012: It’s a popular choice, though the stopping power of the .45 caliber round may strike some students and faculty as overkill for on-campus use. 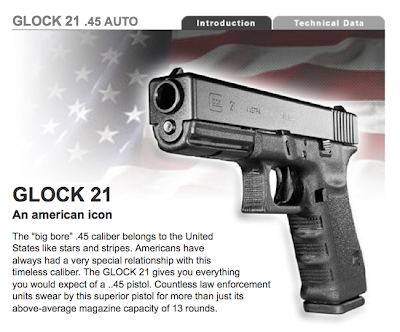 Invoice here, looks like a nice discount for buying 10 with 3 clips magazines each. No ammo or training yet.