8/23/2012: Ian Campbell of the ODE gets a few quotes from students. The EW posts a shout out. Word from the Fishbowl is that students are planning a series of investigations, complaints and so on. Meanwhile the RG is still digging into the scandal, you know there’s more coming.

Why not get ahead of the curve by having Robin Holmes issue a genuine apology to the students, followed by Jim Bean promising that the money will be repaid by sending Holmes off on one of those unpaid furloughs that he loves to have other people take: 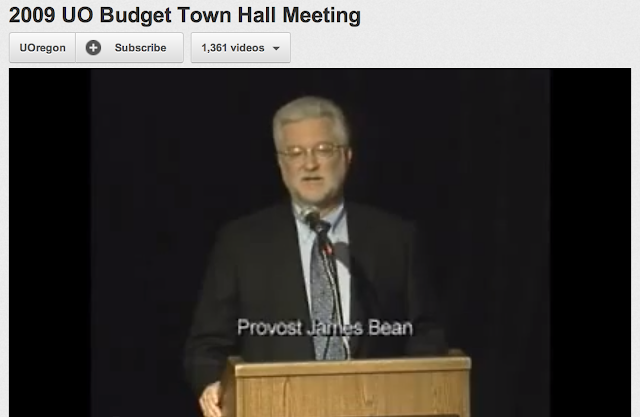