The latest rumors, from the faculty club hookah room:

UO is now on an unofficial AAU watch list for underperformance – not enough federal grants or grad students. Johnson Hall is going to try and hang our expulsion on the faculty, or the union, or the weather, but we all know where Frohnmayer and Bean spent our research money – athletics and a pack of stupid pet projects.

The faculty are no longer wondering about Bean’s wisdom in hiring a VP for Research from Nebraska, the most recent university to be dropped by the AAU. Instead people are openly calling this the last mistake Gottfredson should ever let Bean make. After some high profile science departures and botched searches, Bean has a classic Dilbert response: he’s hired an “executive coach” to teach Espy (whom we pay $295,000) how to do her job.

I’d make a public records request for that contract, but what’s the point? Everyone knows the score, we just don’t understand why Gottfredson is leaving these two in the game. Tublitz’s Senate motion on Interim Provost Bean is Jan 16th. Should be a fun debate – and yes Jim, the video will be on youtube. 12/11/12.

Speaking of administrative bloat, does anyone know what happened with that multi-million dollar Huron consulting contract? Is it worth me getting attacked by Dave Hubin and Jamie Moffitt for making too many public records requests? If so, you know what it takes for me to dull that pain. 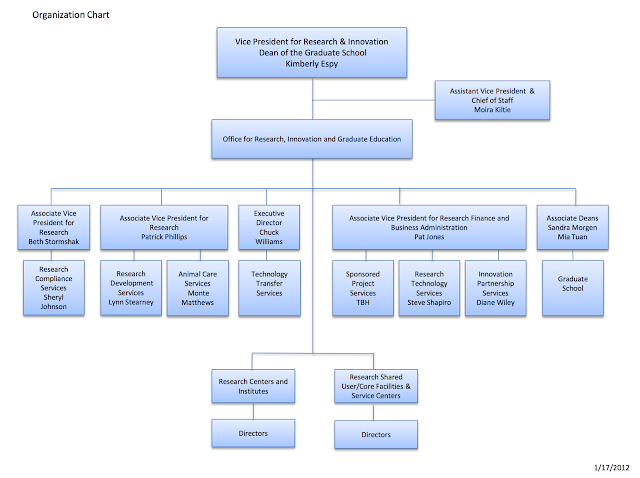