9/3/2014 update: Apparently the administration tried to keep this year’s list secret too – even from faculty serving the on relevant tenure committees. Bizarre. Keep these “secret” documents coming, I’m happy to post them.

9/2/2014: Curious about who got tenure and promotions this year? Here’s the list. In the past the administration has tried to keep this secret – even from the Faculty Personnel Committee. I promised not to say where I got this year’s list, although it’s obviously a public record. 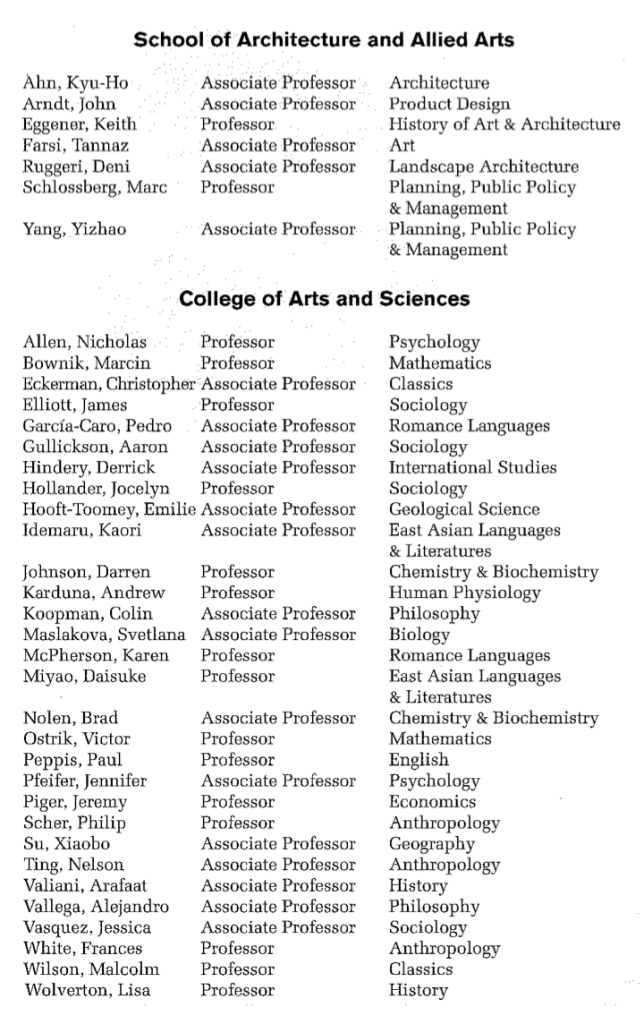 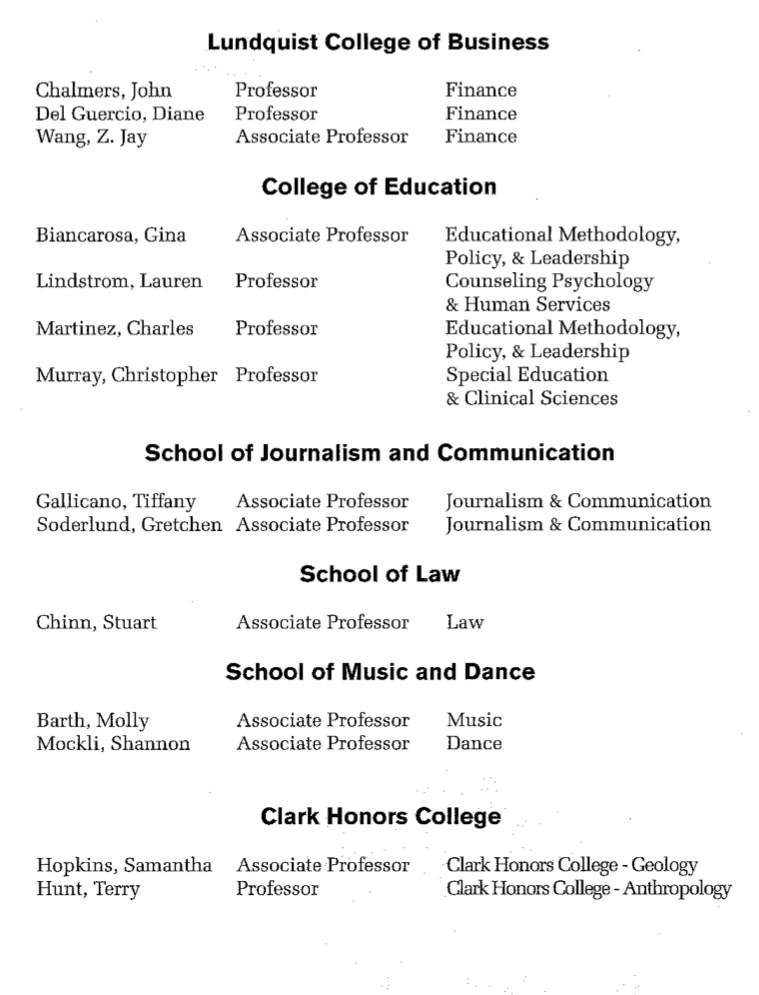 10/29/2009: Curious about who got tenure or was promoted to full professor at UO last year? So are the members of the UO’s Faculty Personnel Committee. According to their official report, 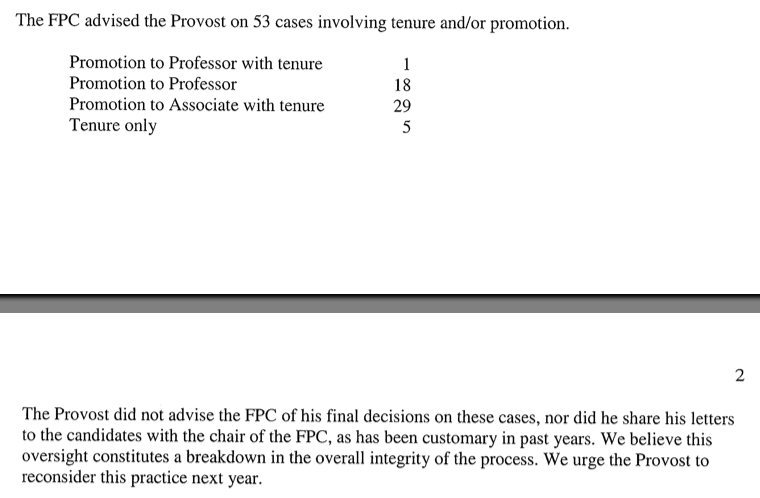 That’s right, Provost Bean refuses to say who has been given tenure and promoted. He won’t even tell the faculty who advise him on the cases. I have never heard of this happening at a university before. Never. The report from the 2007-8 FPC (when Brady was Provost) says:

The FPC chair inspected all decision letters sent by the provost. This is a critical step that should always be practiced soon after they are sent.

The UO administration’s contempt for the faculty is just stunning. Lariviere needs to pay some attention to these issues.