Beaver plot update: Coach Dana Altman to stand trial by jury on May 16

That’s May 16 2016. Lots of discovery in the meantime. Maybe we’ll finally learn what really happened with Doug Park and Shelly Kerr’s seizure of Jane Doe’s counseling records. And whether Altman really recruited a player that he knew had a year-long suspension, and never asked what it was for. Presumably Altman is lining up Rob Mullens and other NCAA AD’s and coaches to testify that is normal practice in big-time college sports.

No public records yet on how much money UO has spend defending Altman, Park, and Kerr, or on how much if any the Duck athletic department is contributing to Altman’s Miller Nash legal fees. 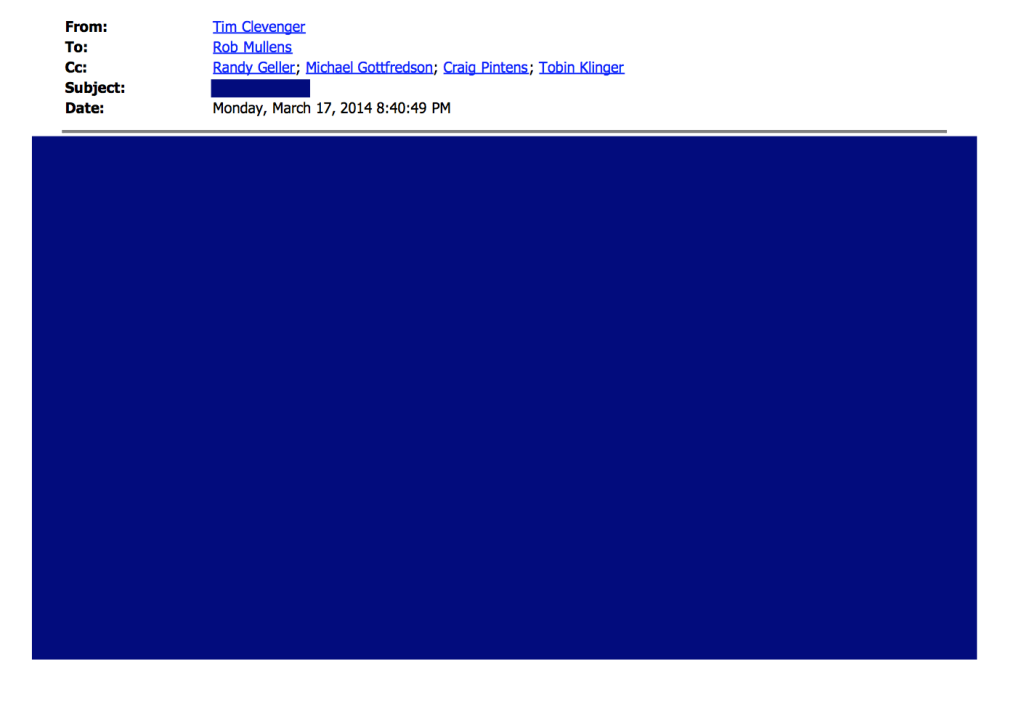 11 Responses to Beaver plot update: Coach Dana Altman to stand trial by jury on May 16