Why did Doug Park go wacko over the Presidential Archives release?

Update: Meanwhile Gov. Kate Brown has sent an email to all state workers, praising the DAS employees who refused to delete the emails between Kitzhaber and his attorney – and then leaked them to Willamette Week. WWeek report here. Quite a difference from how Park and Coltrane handled the “unlawful release” of UO Presidential Archives.

3/24/2015: Because it could have cost the HLGR law firm, and Park’s former boss and friend Randy Geller, a lucrative contract?

Geller was fired by Mike Gottfredson in April 2014, apparently over his handling of the alleged basketball gang rape. Geller then went to work for the Harrang, Long, Gary and Rudnick law firm.

On Jan 4th 2015, I posted Geller’s “attorney-client confidential and privileged” advice on how to dissolve the UO Senate, which I got from UO’s Presidential Archives: 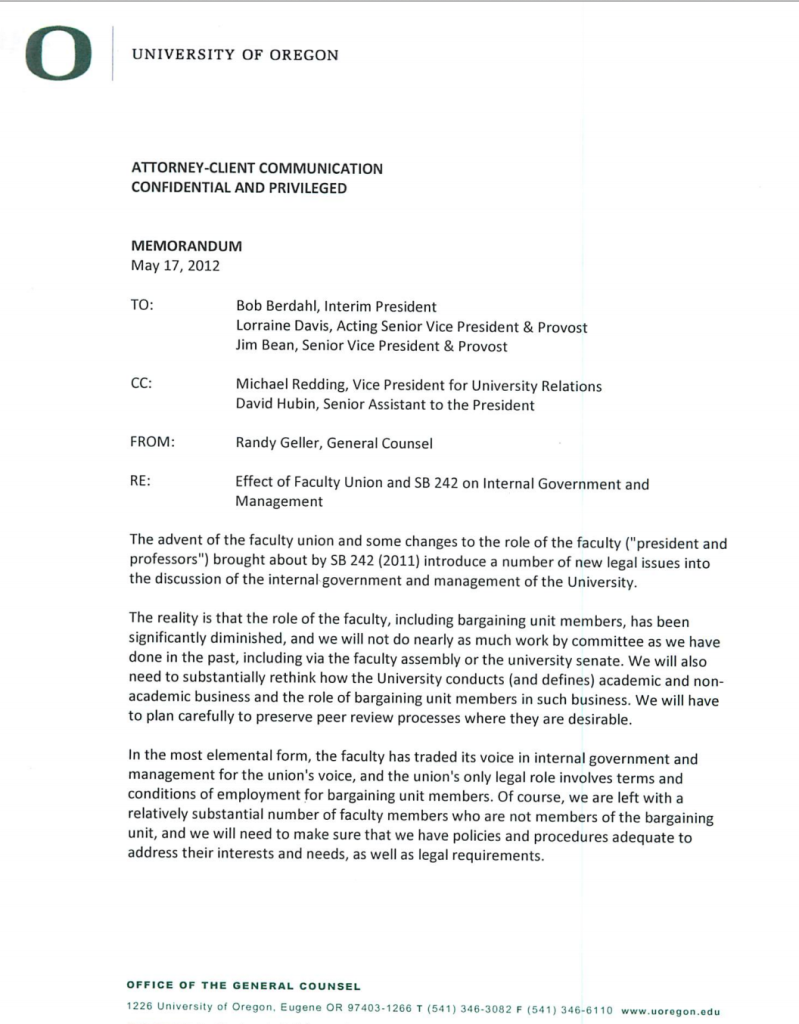 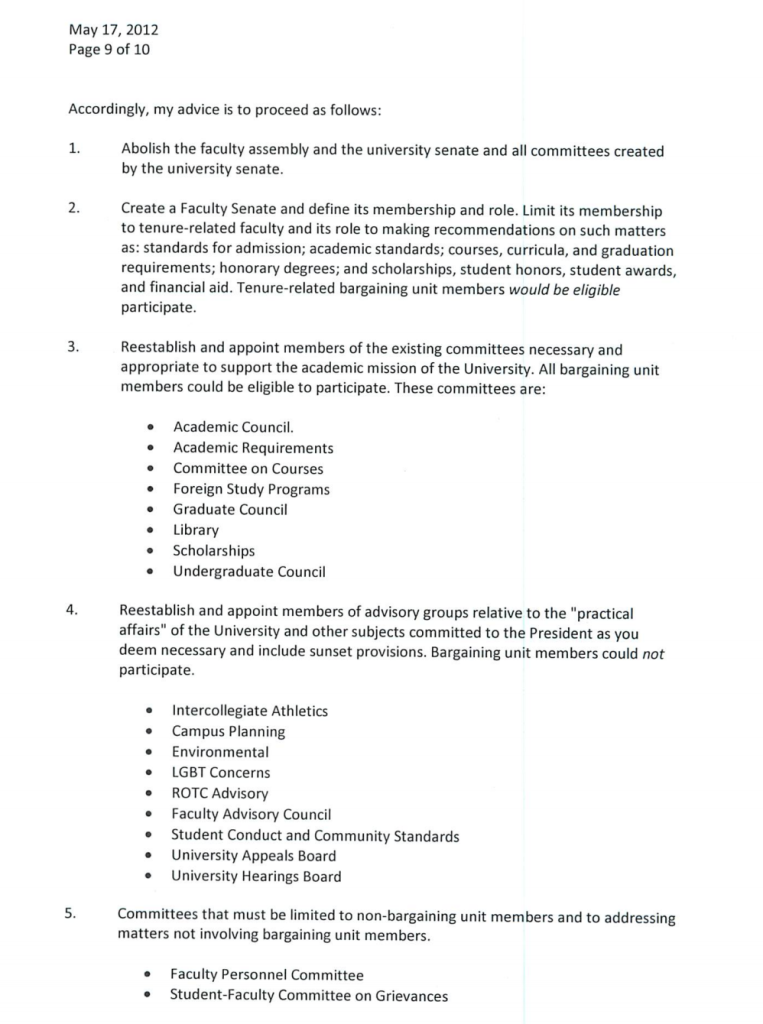 Pretty bad stuff. After I made this public, the UO administration quickly repudiated Geller’s plan. Dave Hubin even offered to share the admin’s emails rejecting this plan. It’s funny-sad how Hubin is so puppy-dog eager to provide public records that might make his bosses look good, while at the same time he’s using fees and delays to hide public records that might make them look bad.

After Geller got hired at HLGR, he brought in a contract to provide legal advice to the new Boards of Trustees for Oregon’s “Regional and Technical Universities”: Eastern Oregon, Southern Oregon, Western Oregon, and the Oregon Institute of Technology. In response to a PR request, OUS quickly provided the basic billing information:

The OUS Chancellor’s Office has paid $20,260.32 to the Harrang Long firm for work Randy Geller has done under this contract. This piece of your records request is being provided at no charge. If you would still like a copy of the contract and billing invoices, kindly remit the estimated charge and I will start work on that as other pending work and time allow.

If you were a new TRU board member, would you want your legal advice about your board and shared governance to come from Randy Geller, knowing he wrote this? If you were an administrator who wanted the faculty to believe you had a commitment to shared governance, would you hire he guy who tried to dissolve UO’s, if this document was out in public?

And if you were Randy Geller, or a partner at HLGR, would you be worried about what other damaging documents from Geller might be in the Presidential Archives?

So did HLGR’s concerns about Geller drive Interim President Scott Coltrane’s over-the-top reaction to the release of the Presidential Archives, including his prejudicial email calling this an “unlawful release” of documents? I don’t know, and I’m guessing UO will never release the public records that might show what really happened.

28 Responses to Why did Doug Park go wacko over the Presidential Archives release?