5/7/2015 update: Edward Russo has the latest on HLGR’s accidental transparency here, complete with this classic quote:

“We deeply regret that appearance of a lack of transparency,” board member Beth Gerot said.

It’s a little difficult for me to wrap my head around the idea that 4J is still paying HLGR after the events described below – shouldn’t they be suing them for malpractice and a refund of the $21K in billable hours?

Bill Gary, Sharon Rudnick, and Randy Geller of UO’s HLGR law firm must be shitting their pants. I’m no lawyer, but sending a dump of emails that potentially incriminate your clients to the local newspaper, by mistake, seems unlikely to bring in the billable hours. 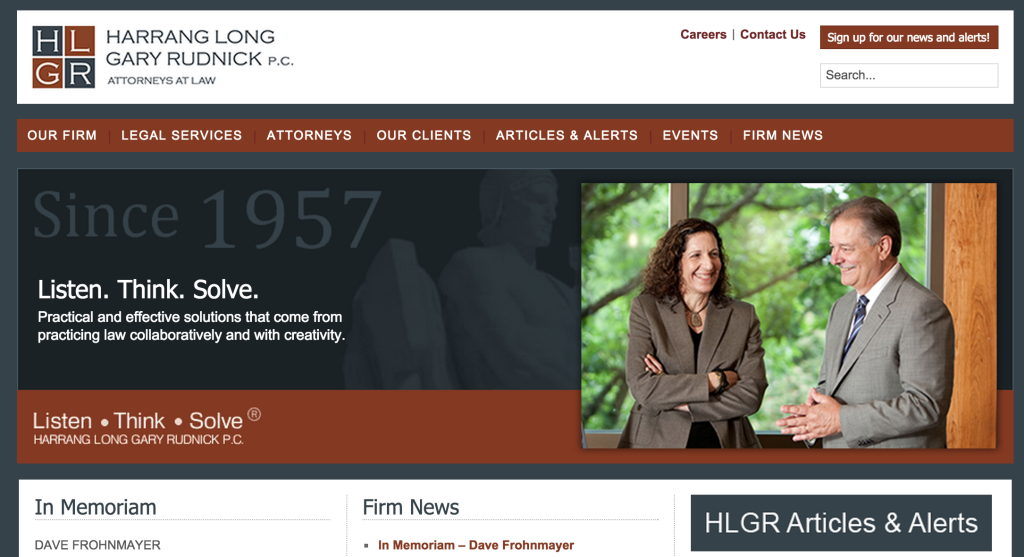 Josephine Woolington has the story in the RG, here:

Eugene School Board members allowed Superintendent Sheldon Berman to come up with his own exit plan to avoid the release of a negative performance review, which one board member said could result in his firing, newly obtained records show.

Board members also said in emails last year that if they couldn’t successfully negotiate a departure agreement with Berman, they planned to make his evaluation public and hire an investigator to look into unspecified actions by Berman.

Further, emails between board members show that some members went to great lengths to avoid meeting publicly or even in a closed-door session, in potential violation of state public meetings law. Other emails show that one board member — Beth Gerot — said she would destroy some public records related to Berman’s evaluation. It is a violation of state law for a public official to destroy public records.

The new information is contained in records that the law firm representing the Eugene School District inadvertently sent to The Register-Guard. The district contends the records should be kept secret, but the newspaper’s general counsel, Wendy Baker, said the district has “no legitimate basis” for keeping the records secret, and that the newspaper is publishing them because “elected officials should be held accountable to their constituents and their community.”

The school district sued The Register-­Guard in Lane County Circuit Court earlier this year to avoid disclosing 12 pages of records that the Lane County District Attorney’s Office ruled it must release. The district hired the Eugene law firm of Harrang Long Gary Rudnick P.C. to represent it in its lawsuit.

In the course of legal proceedings, the law firm last week sent the newspaper hundreds of unredacted emails regarding Berman’s job performance that The Register-Guard requested last year…

Wendy Baker makes me feel like a wimp for giving the UO president’s digital archives back to Bill Gary. With any luck, HLGR’s next mistake will be to mail that “zip drive” to Rich Read at the Oregonian, 1500 SW First Avenue, Portland, OR 97201.

Walston sent Geller a text message on March 7, 2014, that read: “Jennifer, I know (there) was talk of an (executive, closed-door) session to discuss Shelley’s performance as a last item on Monday. I talked with (then-district chief of staff) Barb (Bellamy) and Craig (Smith) yesterday and we cannot see how we could have — at this point in time — the discussion we seem to want — under (Oregon Revised Statutes) exemption. Craig talked to Shelley — at Shelley’s request after last week’s review. Craig suggested Shelley call individual board members for feedback. The hope is that Shelley will listen and be able to count to 4,” referring to a board majority that could effectively end his employment.

According to the emails, Walston said she would sequentially telephone each individual board member to update them on the process of evaluating Berman. It is a violation of Oregon public meetings law for public officials to hold sequential private one-on-one discussions with a board majority in order to deliberate toward a decision, an Oregon Circuit Court judge ruled in 2011.

Gerot wrote to all board members on March 9, 2014, that the district’s consultant, Lewis, would meet with her, in addition to board members Alicia Hays and Geller, to “communicate verbally and without attribution” what the consultant learned through her interviews with district employees.

The comments on the RG website are getting pretty interesting too.