Faculty delight as “inane and insulting” 160over90 branders chased off campus

7/20/2016 update: “What If” President Schill carried through on his promise to redirect 160over90’s branding bucks to new faculty hires? He has, as “Around the O” reports here.

Kellie Woodhouse of InsideHigherEd has a report with many interesting quotes, here:

The University of Oregon’s decision to cut back its multimillion-dollar branding campaign has many faculty at the institution cheering. …

The change of course appears to have built good will among faculty members, many of whom complained the “If” campaign is too generic. A video for the campaign, for example, shows vague scenes and programs from Oregon’s campus, and doesn’t highlight with any detail the specific academic programs at the university.

“The original campaign was inane and insulting, and we were really disappointed that the Board of Trustees and our former president decided to spend that much money on advertising instead of addressing the university’s real problems,” said Bill Harbaugh, an economics professor and president-elect of the Oregon’s University Senate.

The quotes from President Schill’s new VP for Communications Kyle Henley are circumspect about the quality of 160over90’s work and the financial gains from ending the contract, as should be expected given the Chair of UO’s Board of Trustees past support for the branding:

Chuck Lillis, president of the UO Board of Trustees, built a $60-billion-plus empire on his background in marketing. Lillis earned a doctorate in marketing at the UO in 1972. …

Lillis, the inaugural chairman of the UO board — and $14 million donor to the UO business college — is squarely behind the 160over90 campaign.

“We can’t spend $3 million more intelligently than this,” he said recently.

By firing their useless asses and putting the money to hiring new faculty for UO.

Schill is getting a lot of positive press for this. Diane Dietz’s report in the RG on Thursday now has 3.6K Facebook likes, including plenty of faculty nationwide:

The University of Oregon has pulled out of its high-profile three-year, $3.4 million contract with Philadelphia branding and advertising firm 160over90, and is redirecting money toward university academic and research goals, the UO said Wednesday.

InsideHigherEd and the Chronicle of Higher Ed are both doing stories on this. Perhaps the Chronicle story will be a bit more positive than Jack Stripling’s September report on UO. (Still gated, extracts here.) 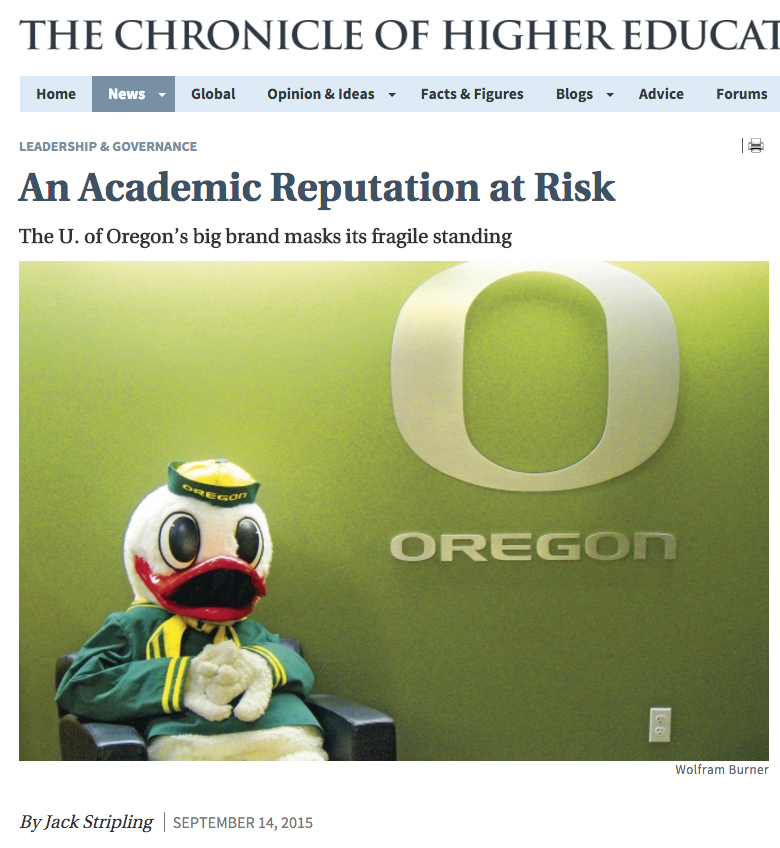 And the Register Guard’s Editorial Board notes that Schill has picked up “Oregon values” pretty quickly, for a New Yorker:

Any rancher could have told the University of Oregon that a brand isn’t worth much without a steer to put it on. UO President Michael Schill has reached that understanding, and now intends to spend less on hype and more on the university’s product: academics and research. Bully for him. … 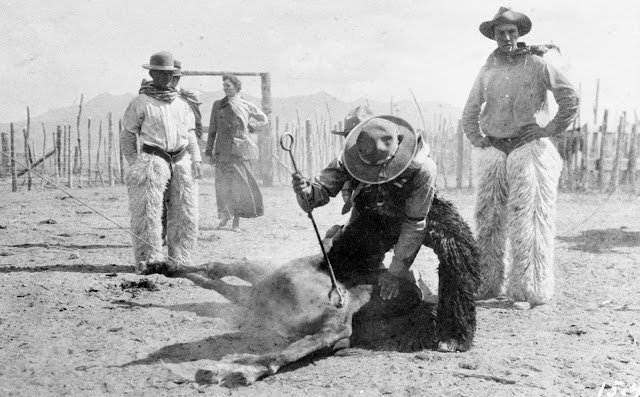 So now that the branders are gone, let’s get to work on ending Harrang, Long, Gary and Rudnick’s contract with UO for legal work. The City of Eugene did that years ago, and has apparently saved millions: 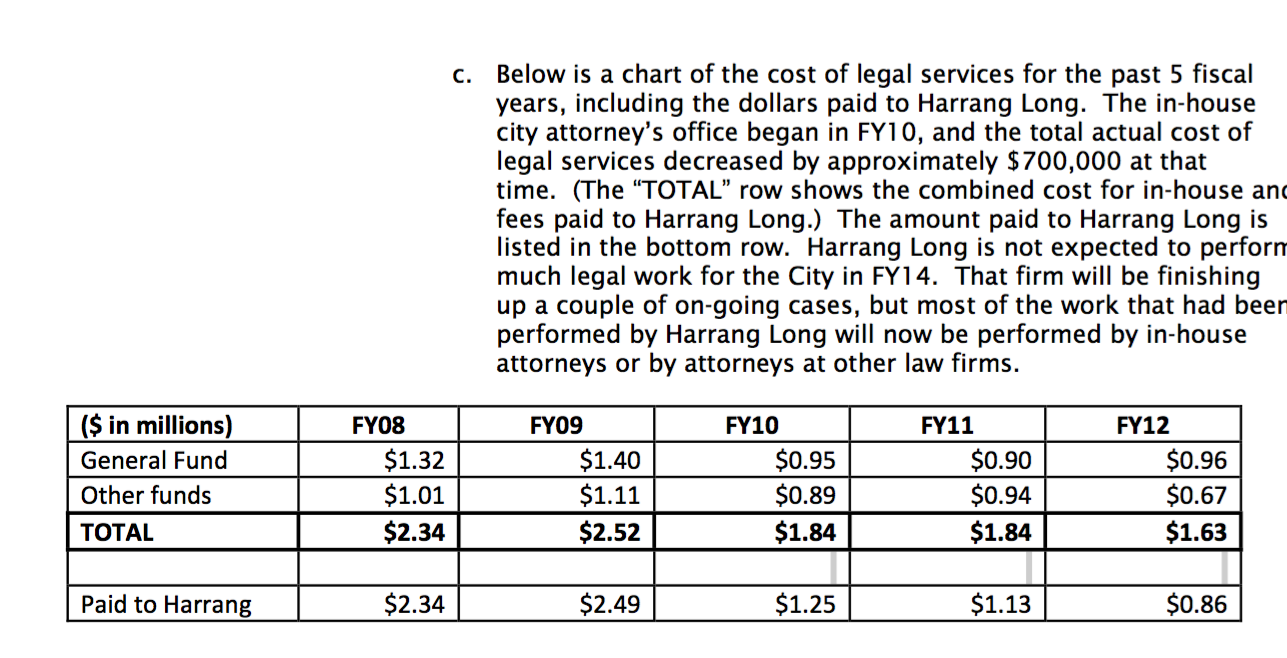 UO’s HLGR contract is here. We pay them by the hour, which creates an obvious moral hazard. So who did former Interim General Counsel Doug Park put in charge of it? Harrang’s noted big-tobacco attorney Sharon Rudnick: