Update: While I am not sure the AR-15’s, Tazers, ducked-up trucks are an improvement, Chief Matt Carmichael has done an enormous amount to improve the UOPD. And he’s somehow done it without spending any new UO money, so far: 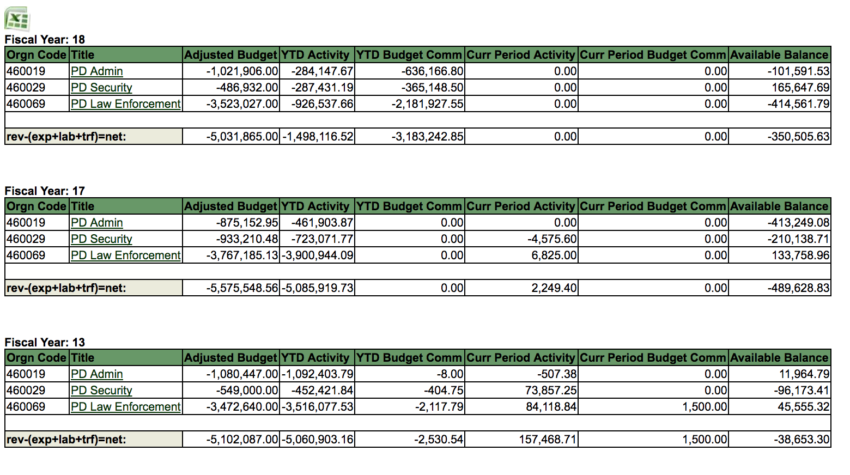 4:25PM It’s taking him quite a while to get around to it, but I think Chief Carmichael will eventually announce that UOPD has already or will soon introduce new weapons to campus: Tazers and semi-automatic rifles.

4:35PM UOPD will introduce Tazers, arguing they are an alternative to police having to shoot people. UOPD will also have body cameras, activated by Tazer activation.

4:37PM UOPD will also introduce “patrol rifles” with high capacity clips and ammo that can penetrate body armor. These will be kept locked in gun safes in the patrol cars.

4:41PM UOPD and Duck Athletics will get a bomb-sniffing dog, and hire a handler.