Update: In the Oregonian, here:

… The narrative will be that Taggart went 7-5 in his first season and he and his agent, Jimmy Sexton, baited Oregon into a bidding war with Florida State that resulted in a six-year, $30 million windfall. But the reality is, the Ducks didn’t do enough in structuring the original contract to protect themselves. That inept contract, and not a wonderful game of poker by Camp Taggart, is what allowed the Ducks to get leveraged. …

Of course the other interpretation of events is that Rob Mullens’s incentives are imperfectly correlated with Duck football success, and that his main concern was to impress his bosses with a plausible quick hire and then lock in his own lucrative contract before the next scandal became public. Which he did very skillfully.

No, I’m not talking about the decision to hire Dana Altman, or give Altman a raise and contract extension, or his various scandals. And I’m not talking about hiring Mike(?) Helfrich, or his raise and contract extension, or the decision to then turn around and fire Helfrich under the new contract terms costing UO $13.7M or so for buyouts which we’re still paying out.

I’m talking about the decision to hire Willie Taggart, who is now on his way to Florida State, and taking his recruits with him. No word yet on whether or not Taggart will leave his strength and conditioning coach for UO to deal with: 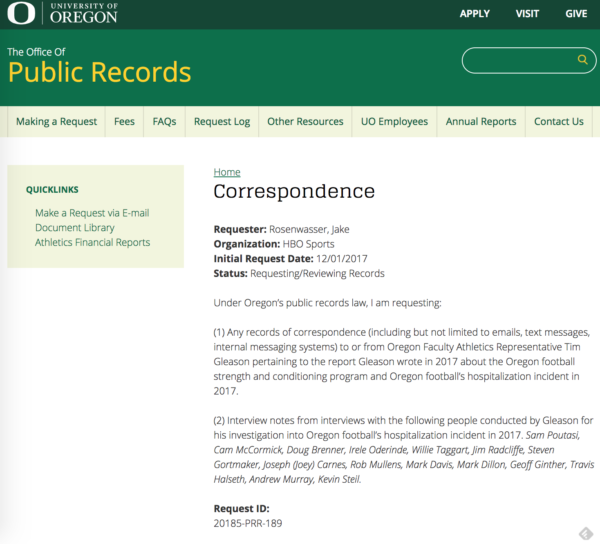