8/29/2019 update: As explained below the most recent faculty union salary deal included Jan 1 2019 raises of 2% ATB for NTTF and 1.25% ATB for TTF, with the other 0.75% for TTF held back until UO’s slow and overpaid consultants could figure out how much gender inequity there was in the TTF ranks. They didn’t find much, so TTF now get the leftovers as ATB raises of about 0.68%. (The 12 faculty identified as underpaid on the basis of gender have apparently all been notified of their separately calculated catch-up raises, so if you have not heard you are probably not getting one of those.) The retroactive portion of the leftover raise, 5.5 months plus interest at a hopping 1.17%, is being paid out tomorrow.

Bottom line: TTF should see a one-time payment tomorrow of about 0.68%*5.5 months or 3.8% of your normal monthly pay, followed in fall by a permanent 0.68% increase.  If you log onto Duckweb you should be able to see your earnings report now. One reader reports that the withholding is unusually high, for reasons not even an economist can understand. So the average TTF will get about $150 net this month. Or, in real purchasing power: 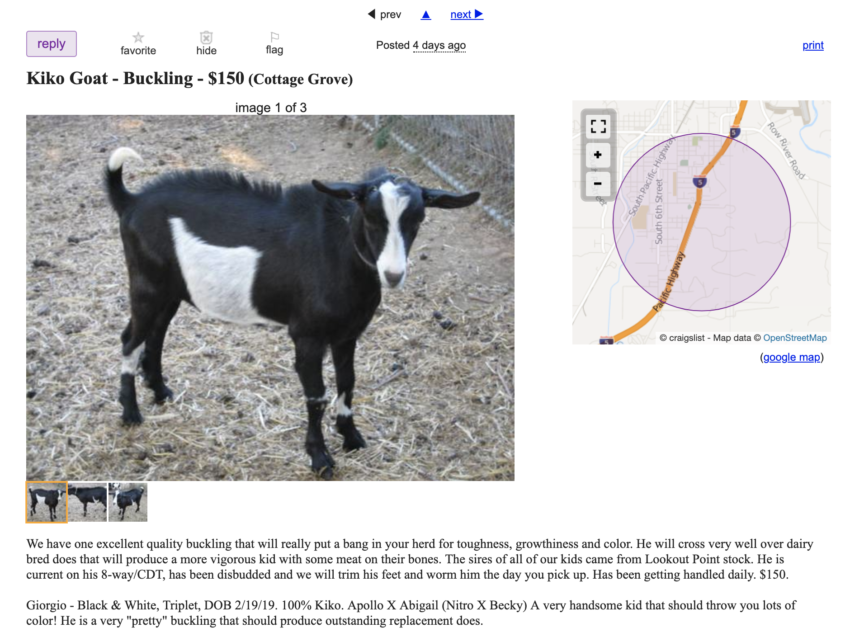 The external equity raises for TTF will be calculated soon, and will be paid starting Jan 1 2020. I’m no faculty union treasurer, but this time there will be no consultants and no delays.

This is a bit confusing. His email below is not about the upcoming external equity raises for TTF. These will calculated soon on the basis of an update to the data here, and will be paid starting Jan 2020 to TTF where salaries are less than 90% of comparators by department/rank. There will also be a 1.625% merit pool.

Our provost’s email is about the TTF gender/race equity raises, which were supposed to be distributed last January. It turns out it takes longer than you’d think to hire a consultant for $120K and get them to run a few regressions. Since those regressions and some subsequent massaging found only 12 cases of inequity by gender and race, the bulk of this pool will be paid out in across-the-board raises to TTF, per the contract language (page down). Expect about 0.7% to be added to the 1.5% ATB you already got.

Keep in mind that the Western US CPI has been increasing at 2.5-3%, so after these “increases” faculty will still get real pay decreases.

I am writing to inform you that as a result of the findings of the Faculty Salary Equity Study Work Group, a dozen tenure-track faculty members will be receiving an equity adjustment increase to their salaries. The increases will be applied retroactively, with an effective date of January 1, 2019. The funds will be distributed starting at the end of this month. We have notified faculty members who are getting increases by email.

In addition, all tenure track faculty will receive an additional across-the-board increase under the current Collective Bargaining Agreement (CBA) for United Academics. That money comes from the remainder of the equity pool that was set aside to cover any salary adjustments as per the CBA. Information about that increase is available on the employee labor relations website.

As many of you know, the Faculty Salary Equity Work Group presented its report to the provost for review and approval, and the group’s recommendations were not finalized until after the university was able to meet and confer with United Academics.

While all tenure-track faculty were notified and given routine updates over the last year about the work group’s efforts, I wanted to highlight a couple of key facts. The work group included faculty, administrators, and United Academics representatives. It partnered with an outside consultant to create, review, and determine the impact of a regression study that analyzed tenure-track faculty salaries.

After that work was completed, the group produced a report that explained the process, along with its rationale for who should be adjusted and by how much. That report can be found here.

The blame for this debacle should be shared between the UO administration and the UAUO faculty union. The faculty union, however, has learned to never again get involved in something that involves 50 hours of meetings with administrators and a consultant who makes a living telling administrators what they want to hear. Looking at the new Faculty Tracking Software scheme, it seems the administration took away a very different lesson.

Long story short, 2 years ago then UAUO President Michael Dreiling signed an MOU with new UO Pres Mike Schill for a 1.5% ATB raise for TTF in Jan 2019, with another 0.75% sent aside for “equity raises” – meaning raises directed at underpaid women and minorities, as identified by a standard regression model with department, rank, and time in rank as independent variables. Any remaining funds were to go to ATB raises. It took UO about a year to hire a consultant. It took the consultant about a year to run a regression and interpret the outliers.

So, in fall, 12 TTF faculty will get equity raises averaging $4,700 each. The rest of the TTF will get ~0.5% retroactive, all with interest. UO has paid the consultant ~$120K, and burned through maybe 500 hours of OA and faculty time let’s call it $250K altogether, to transfer ~50K to 12 people. It may or may not be equitable, but it sure isn’t efficient.

More interestingly, at the same time UO was paying consultants to go through this process, which was almost entirely based on the premise that professors in the same departments with the same rank should be paid similarly, it was paying lawyers to argue, in the Jennifer Freyd case, that professors in the same department with the same rank do such different jobs that their work and salary cannot be compared.

It will be interested to see how the courts reconcile any lawsuits that might come out these equity raises with the Freyd lawsuit, which has been appealed to the 9th circuit.

Meanwhile Missy Matella, who ran the Gender Equity Project, won’t give me the regression results unless I pay her ~$400, but they’ve posted a lot of descriptive stuff here.