Pandemic will save UO $16M – what will JH spend it on? 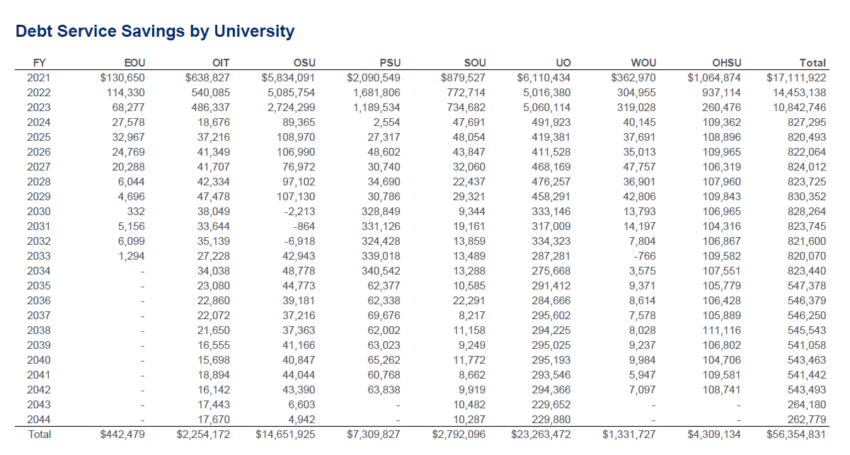 4 Responses to Pandemic will save UO $16M – what will JH spend it on?