At other universities gifts to the academic side count toward priority points for sports seating. That’s because other universities have athletic programs that try to work for the benefit of academics. Not here at UO. Rob Mullens and Eric Roedl want every dime: 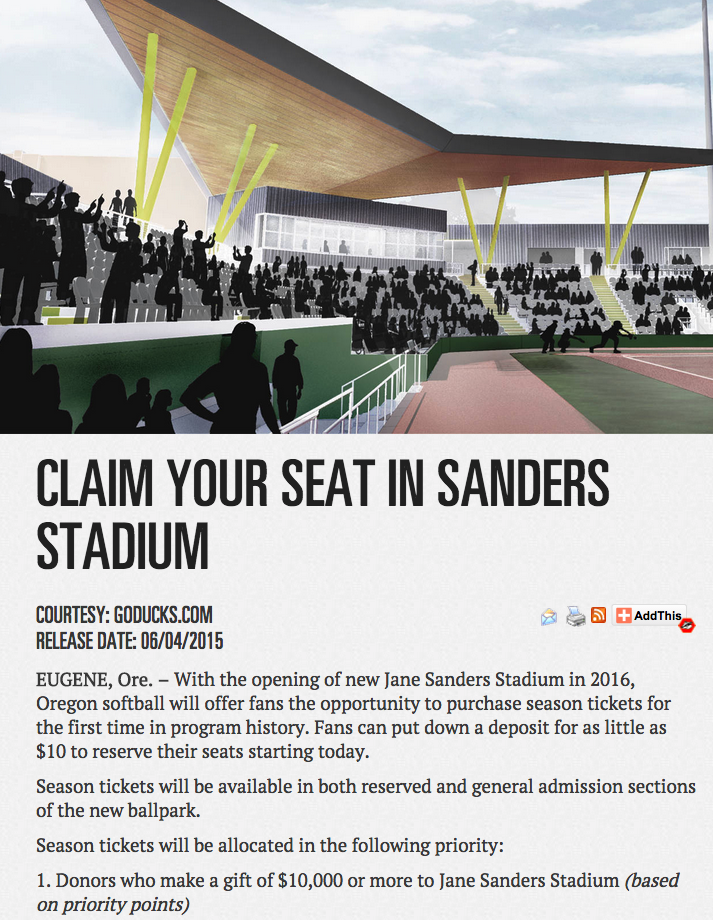