9/30/2015: Eugene’s 4J school system let HLGR keep the $19K they had billed before they mistakenly sent the RG the school board’s “confidential” emails about the Berman firing. But if I interpret this correctly, 4J now has replaced HLGR with local law firm Luvaas Cobb:

And here’s the report on how the City of Eugene has been saving legal costs by getting rid of HLGR (thanks to a loyal reader for the link):

Not to mention its client’s public records.

Rumor down at the bar tonight is that Harrang Long Gary and Rudnick has lost some large contracts for legal work recently, and not just from UO. Its partners and associates are moving on too. Below are recent departures from the firm including some deserting a year or two after coming aboard. One after just six months.

Here are recent departures from HLGR: 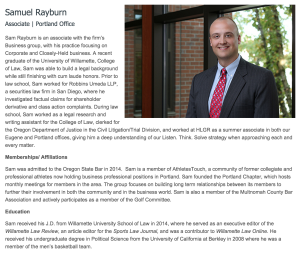 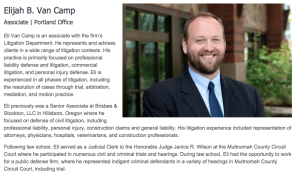 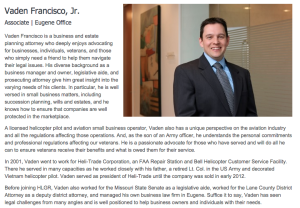 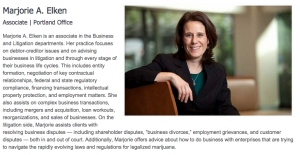 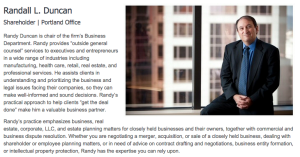 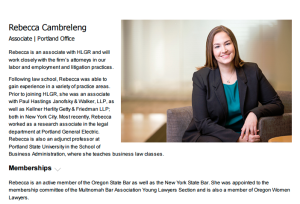 My apologies if I’ve missed anyone, send me the details and I’ll add you to the list.