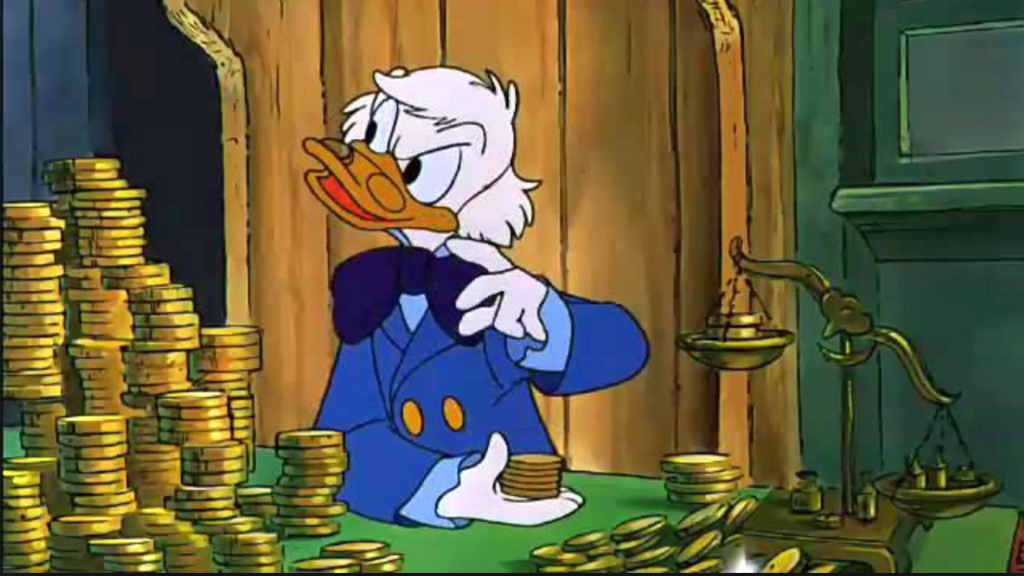 Every year the state of Oregon runs a Charitable Fund Drive for employees. You know the drill. You get a few emails asking you to sign up for payroll deductions to support community groups like the United Way, Food For Lane County, Womenspace, and so on. This year’s drive is wrapping up, if you haven’t given yet you can do it here.

While some people object to being asked to give at work, on the plus side you can decide which state and local charities will get your money, you don’t get a lot of junk mail, and the charities don’t have to spend money soliciting donors.

And since every UO employee gets basically the same emails about the CFD and has similar incentives, donations are a convenient if imperfect measure for comparing altruistic behavior.

So, who gives? The CFD doesn’t report individual data, but it does post giving by department, here. This year, as usual, the UO Business School and the librarians are big donors. Journalism was also very generous:

The Duck Athletic Department? Not so much:

Which seems a little stingy, given the fat raises that Scott Coltrane gave Rob Mullens and the football coaches this year. Duck Advocate Tobin Klinger reports, in Around the O: 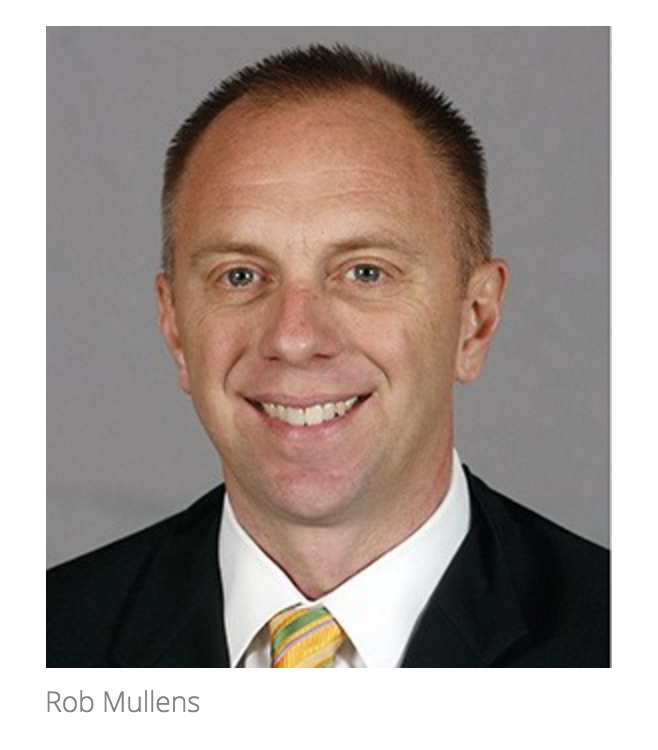 Interestingly, Rob Mullens and the Duck coaches are devoted to the idea of encouraging their unpaid student-athletes to do community service, in-between their classes, practice, weightlifting, studying, travel, and game days. The program is called “O’Heroes”:

SERVICE REQUESTS
The student-athletes at the University of Oregon are committed to giving back and serving the Eugene/Springfield community. Through the O Heroes program student-athletes consistently complete up to 4,000 hours of service per year.The focus of the O Heroes is concentrated in three key initiatives: Education, Service, and Health. Student-Athletes voluntarily fulfill many service requests from the community. However, priority will be given to programs that meet the objectives of O Heroes, are in Lane County, and/or take place on a “Day of Service”.

My understanding is that O’Heroes awards points to the players, based on how many charitable events they participate in. Duck strategic communicator Craig Pintens then hypes the events in press releases and on “Around the 0”, as here. The players can cash their points in for things like airfare from the “Student Assistance Fund” so their parents can get a chance to watch them play.