For details on Coltrane’s $15M in off budget transfers, see here. 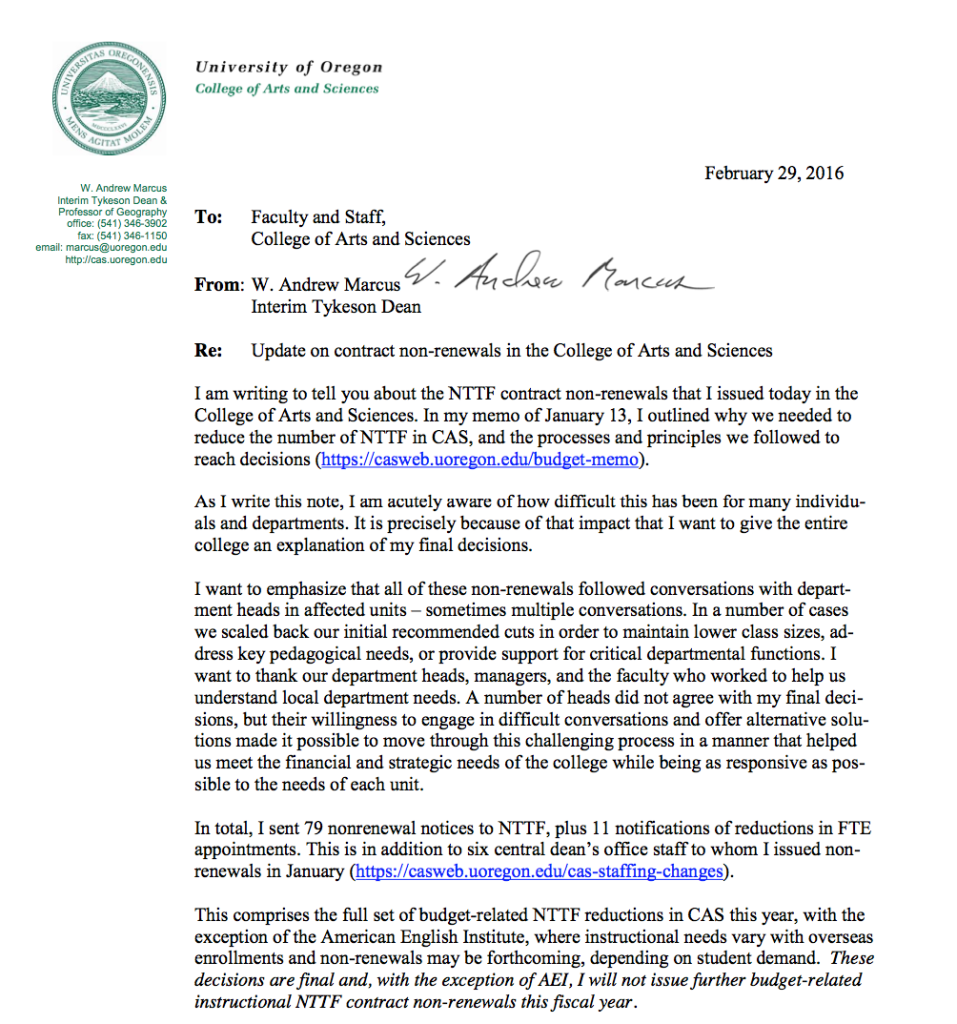 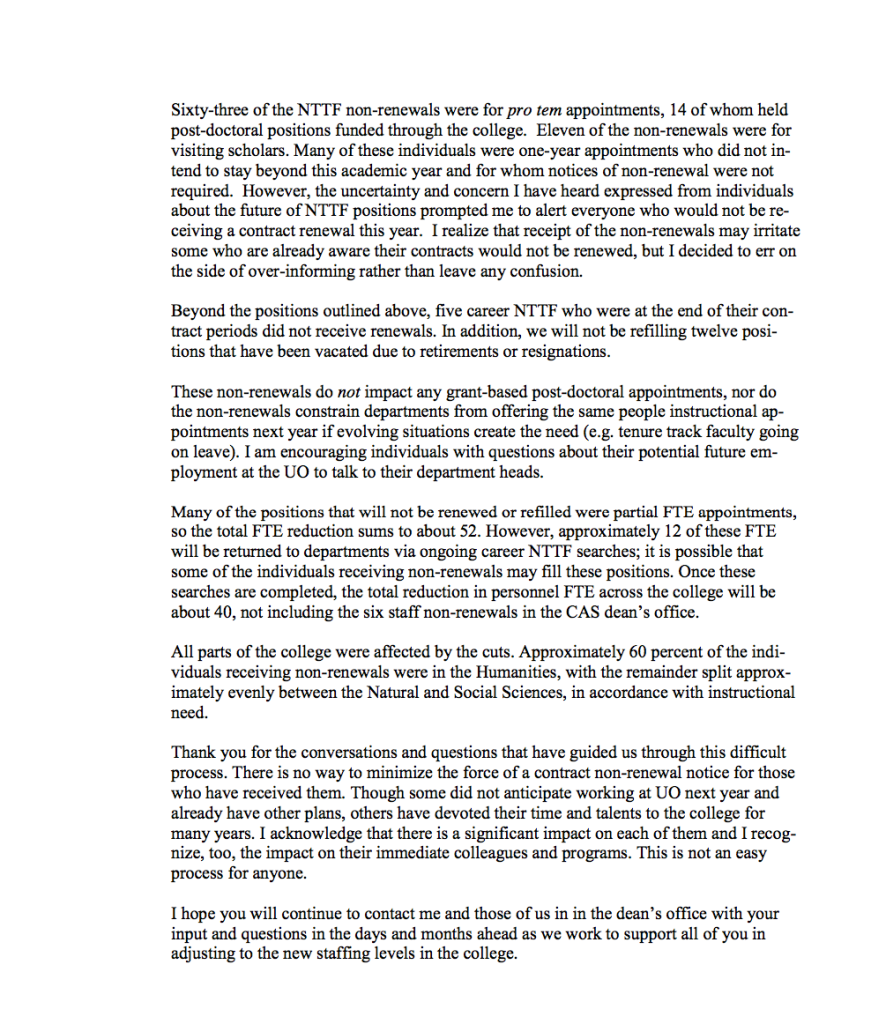