3/5/2016: Just kidding, UO is laying off the faculty who find themselves in this situation. The bonus is for basketball coach Dana Altman, after his unpaid student-athletes came in first in the PAC-12 season. He’ll get another $110K if they win the PAC-12 tournament for him, etc.

Meanwhile he can barely fill half of Knight Arena, and he’s losing about $3M a year. More on Altman’s falling ticket revenue and bloated cost structure here. 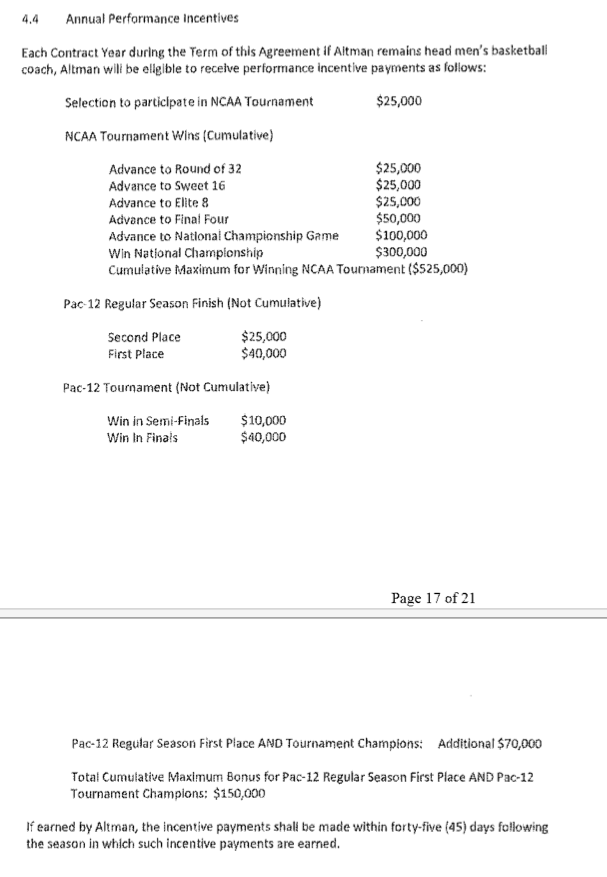 Steve Mims has the data in the RG, here: