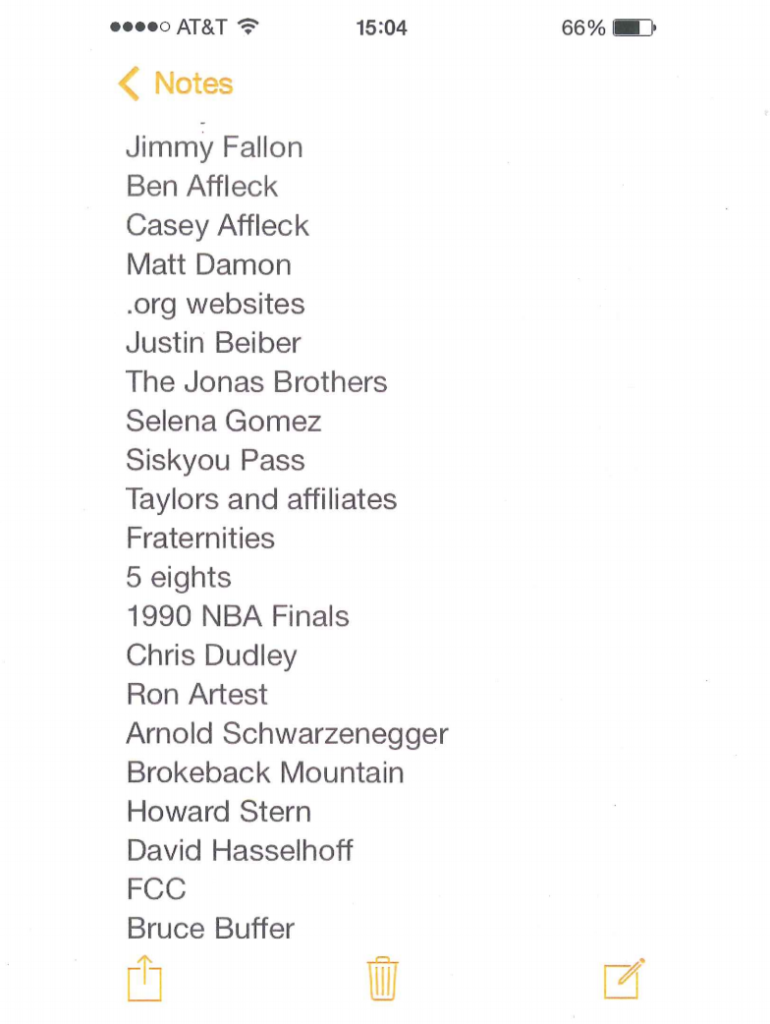 This intriguing Diane Dietz story in the RG leaves many questions unanswered:

“Nobody there gave a crap about letting their audience know about these unexplained changes,” [Classical music aficionado and Private Investigator Bill Lioio] said. “I cannot understand why this is being treated like a state secret. “This is a listener-­supported radio station.”

Really? There is a long history of the strategic use of music, e.g. Hitler and Wagner. The CIA’s devastatingly effective weaponization of jazz and Broadway musicals during the cold war was a state secret for years, until Satchmo brought the Soviet Union to its knees, and the history was revealed by public records requests:

The CIA in particular utilized a wide range of musical genres, including Broadway musicals, and even the jazz of Dizzy Gillespie, to convince music enthusiasts across the globe that the U.S. was committed to the musical arts as much as they were to the literary and visual arts. Under the leadership of Nabokov, the CCF [a CIA front] organized impressive musical events that were anti-communist in nature, transporting America’s prime musical talents to Berlin, Paris, and London to provide a steady series of performances and festivals. In order to promote cooperation between artists and the CCF, and thus extend their ideals, the CCF provided financial aid to artists in need of monetary assistance.

So while the faculty club is awash in rumors that the CIA is planning to use KWAX and Justin Bieber against Putin, I’ll go out on a limb here and predict that this KWAX mess is all about who owns the freebie comp records and now CD’s that labels send to radio stations. Not that I’m a former Interim DJ for WTJU’s “Nothing But The Blues” or FCC licensed First Class Radio Telephone Operator who’s still bitter about not getting my cut of the Chess LP’s that Zef snuck for his collection.

For information on KWAX’s incoming music director Peter van de Graaff, who seems very well qualified to turn this around, read Bob Keefer’s Eugene Art Talk blog here. I’ll assume this is the truth, although Keefer’s suspiciously extensive knowledge of matters like the Malheur Bird Refuge occupation may have blown his “art and music critic” cover.

The RG’s Christian Hill has the scoop, here:

A tour promoter paid the University of Oregon more than $5,000 a day to rent Matthew Knight Arena, according to the lease agreement, so An Artist To Remain Nameless could rehearse for a week for an upcoming concert tour.

… “We are not in a position to share who the artist was,” UO spokesman Tobin Klinger wrote in an email.

However, as is so often the case with Klinger’s efforts to hide the truth from the concerned public, there was a leak:

… Bieber songs “As Long as You Love Me” and “Sorry” could be heard through the arena’s doors.