Was Duck sports crap made in a Chinese forced labor camp?

Seems quite possible. The AP, here:

HOTAN, China (AP) — Barbed wire and hundreds of cameras ring a massive compound of more than 30 dormitories, schools, warehouses and workshops in China’s far west. Dozens of armed officers and a growling Doberman stand guard outside.

Behind locked gates, men and women are sewing sportswear that can end up on U.S. college campuses and sports teams.

This is one of a growing number of internment camps in the Xinjiang region, where by some estimates 1 million Muslims are detained, forced to give up their language and their religion and subject to political indoctrination. Now, the Chinese government is also forcing some detainees to work in manufacturing and food industries. Some of them are within the internment camps; others are privately owned, state-subsidized factories where detainees are sent once they are released.

The Associated Press has tracked recent, ongoing shipments from one such factory inside an internment camp to Badger Sportswear, a leading supplier in Statesville, North Carolina. … 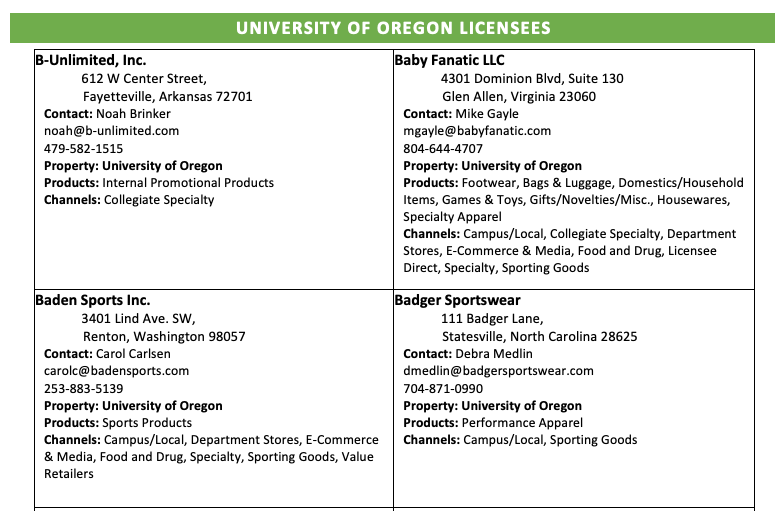 Thanks to an anonymous reader for the links.

7 Responses to Was Duck sports crap made in a Chinese forced labor camp?