The first one was of course Teddy – and the circumstances were remarkably similar, though the ultimate outcome was different. From Power and Responsibility, the Life and Times of Theodore Roosevelt: W.H. Harbaugh (New York, 1961).

… The campaign [in Cuba] had also proved what there had been no need to prove: Theodore Roosevelt was an inspiring leader of men. He had, Leonard Wood later wrote, the all-important virtues of the soldier. He was courageous, solicitous of his troops’ welfare, and accessible to those who bore complaints; and he commanded in consequence the respect of both his men and his officers. Stephen Crane, who observed TR in the field hospitals between engagements, wrote at the time that he “worked like a cider press … let him be a politician if he likes, he was a gentleman down here.”

It was perhaps inevitable that even in Roosevelt’s hour of greatest glory he should thrust his bull neck into controversy with those who had it in their power to do him honor. Yellow fever raged through the camps after Santiago fell, and when a group of ranking regular officers asked TR, who was by then a brigade commander, to request Secretary of War Russell A. Alger to expedite the army’s transfer north, the Rough Rider consented. With the tacit approval of the commanding general, W. R. Shafter, he wrote a letter that was given out to the press before it reached Washington.

President McKinley and Secretary Alger were understandably outraged. Roosevelt’s letter, together with one which the regular officers had drawn up on reconsideration, was an indirect, but damning indictment of the administration’s conduct of the war. It also advertised to the Spaniards, who were then negotiating peace, that the American Army in Cuba was no longer a disciplined and effective fighting force. Furthermore, Alger had made the decision to evacuate just the day before.

On August 15, 1898, the disease-ridden but all-conquering Rough Riders disembarked from the transport Miami at Montauk Point, Long Island. A month later Roosevelt was called from his tent on the sands. The First Volunteer Cavalry Regiment was formed in a hollow square with the officers and color sergeant in the center. Roosevelt strode into the square and one of the troopers stepped forward and presented him with a reproduction of Frederick Remington’s famed bronze, “The Bronco-Buster.” It was a gift from the enlisted men. TR was visibly moved as he now addressed his troops for the last time. “I am proud of this regiment beyond measure,” he declared. “It is primarily an American regiment, and it is American because it is composed of all the races which have made America their country by adoption and those who have claimed it as their country by inheritance.” He closed with a tribute to the Negro soldiers who had fought with distinction beside the Rough Riders. Then, as the entire regiment, many of its members in tears, filed by him, he shook hands with each man and officer. The great adventure had ended.

There was an epilogue. Roosevelt had been recommended for the Medal of Honor. He wanted it painfully, partly because he believed it would help him in his political career, mainly because he needed throughout his life to surround himself with the outward symbols of achievement. After the original recommendation had been made, TR had written numerous letters on his own behalf, sought affidavits from those who had been with him in battle, and beseeched Lodge to obtain the War Department’s endorsement. But Secretary Alger refused to make the recommendation to Congress. … 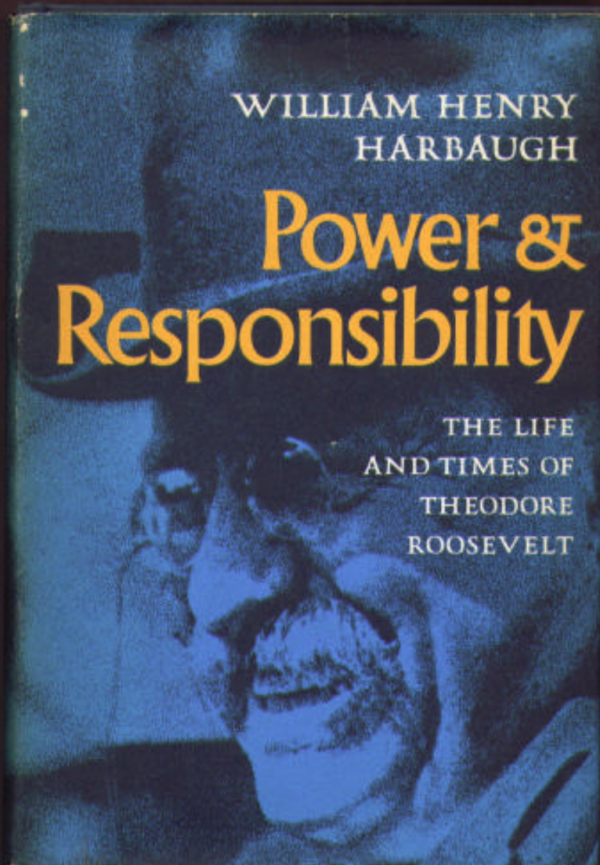 Tagged off topic. Bookmark the permalink.