NCAA to share administrators’ perks and family junkets with the players?

4/24/2014: This is a stunning development from the NCAA, reported by Rachel Bachman in the WSJ. It must be bitter news for UO’s FAR Jim O’Fallon, who has spent his professional life taking away kids athletic scholarships for just this sort of thing:

Other changes that the five power conferences are likely to consider if their autonomy is affirmed by the board of directors in August include the following, according to an NCAA news release:

It appears the Geller family was indeed left off the bus this year, consistent with the timing of Randy’s enraged “fully engaged” holiday letter to the faculty. Also missing are VP for Finance and Administration Jamie Moffitt and family, the Davises, strategic communicator Tim Gleason, and a number of other administrators with rather obvious conflicts of interest related to their responsibility for approving the athletic department budget, paying for its lawyers, approving employment contracts for Rob Mullens and his coaches, etc. Good for President Gottfredson on this one. Interim Provost Scott Coltrane and spouse got a trip, but after spending $2.2M for Jock Box tutoring, I suppose he wanted to see if what he’d bought was worth our money.

In totally unrelated news, U.S District Judge David Campbell has set the sentencing date for former Fiesta Bowl CEO and convicted felon John Junker for March 13. The aptly named Mr. Junker laundered Fiesta Bowl money for illegal political contributions, strip club parties, and presents for the UT admissions office when they admitted his daughter. It’s not clear how much if any money from the Duck’s 2002 appearance was involved. Meanwhile our Alamo Bowl is paying its CEO Derrick Fox well over $500K a year, while giving just $128K for scholarships. Latest IRS report here.

Given all the corruption in big-time college sports, it’s nice to see JH has finally come clean about “Faculty” Athletics Representative and emeritus law professor Jim O’Fallon, now frankly listed as athletic department staff. Of course the academic side is still paying his salary, but rumor has it he’s going to resign soon in the face of a Senate motion for a 25-year-overdue performance review. Not clear if he’ll also have to give up his NCAA infractions committee gig harassing unpaid athletes. 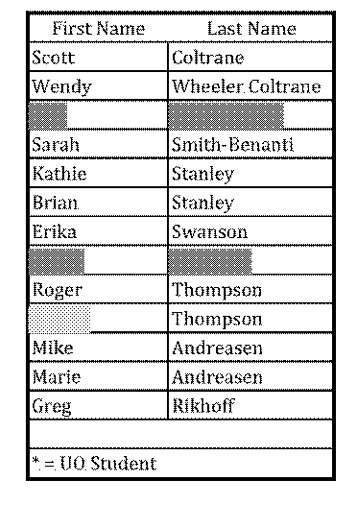 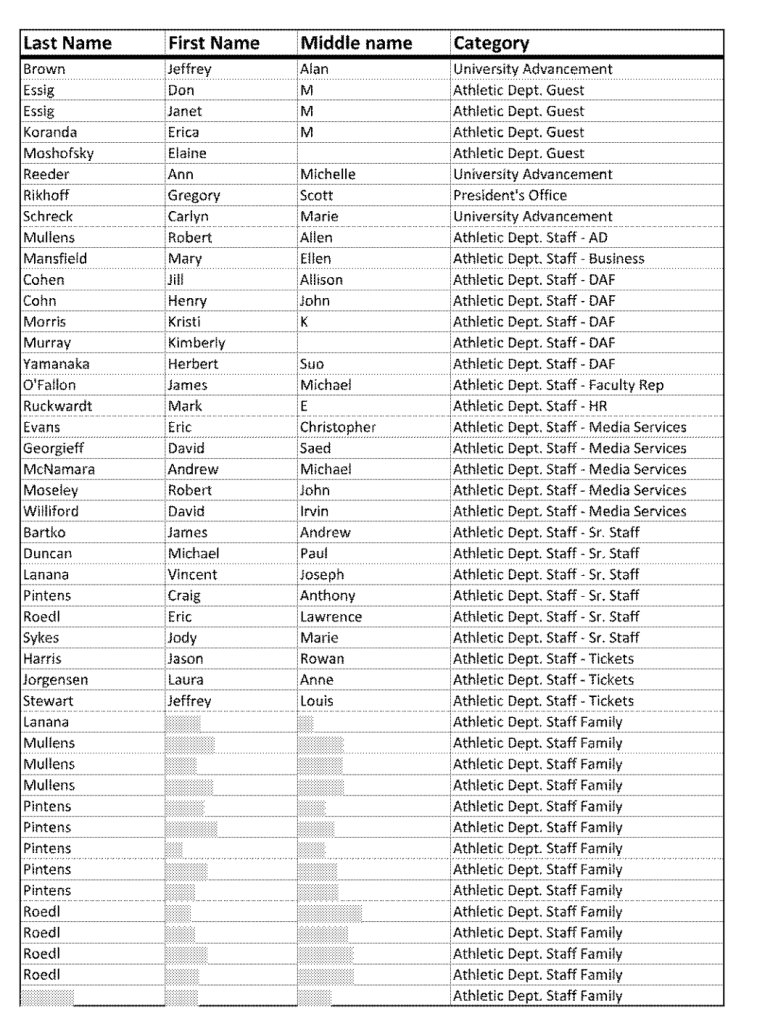 1/22/2014 update: Correction from the Public Records Office on Jim O’Fallon:

On January 15, 2014 the office released documents in response to your public records request for documents released in response to the following public records request: “the names of all university employees who were invited to as well as those who actually attended the Valero Alamo Bowl for pre-game events in San Antonio, Texas. Second, if it is possible I would also like to request invoices for the costs of their trip that the University of Oregon paid for, in the form of a per diem or any comparable allowance”.

One of the documents you were given has Mr. James O’Fallon categorized as “Athletic Dept. Staff- Faculty Rep”. Mr. O’Fallon should have been categorized as “Faculty Athletics Representative”. This mistake has been corrected, and a corrected copy of this document is attached.

One Response to NCAA to share administrators’ perks and family junkets with the players?