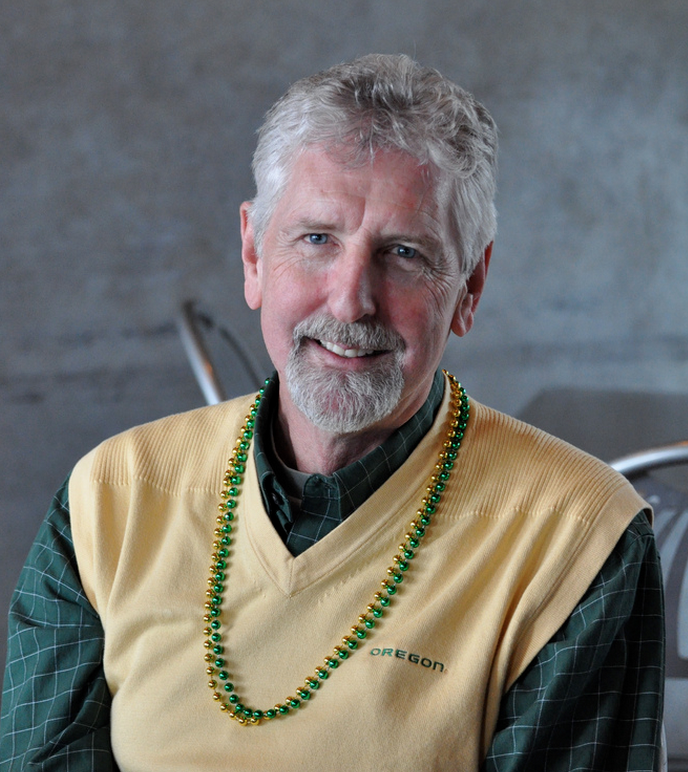 Mike Gottfredson wanted respect too. So he got Doug Blandy and Tim Gleason to demand that the faculty union CBA included a clause requiring that the faculty respect him. Then he had Blandy and Gleason and Randy Geller write this “open letter”, attacking me for blogging about him without due deference. Neither attempt worked out very well for our former President.

Scott Coltrane’s approach is a little different. From next week’s official schedule:

This is basic good management stuff. It’s a testament to how long it’s been since we had common sense in Johnson Hall that it seems so extraordinary. And it works for me. You’ve commanded my respect, President Coltrane.

I’m not ready to shut down UO Matters, but its popularity depends on the river of lies, avarice, and mismanagement that’s come out of UO’s senior administration for so long. If that dries up, no one will bother to read this blog. Except Jim Bean and Lorraine Davis. They’ll be here forever. And faithful UO M reader and new UO Faculty Athletics Representative Tim Gleason, of course.