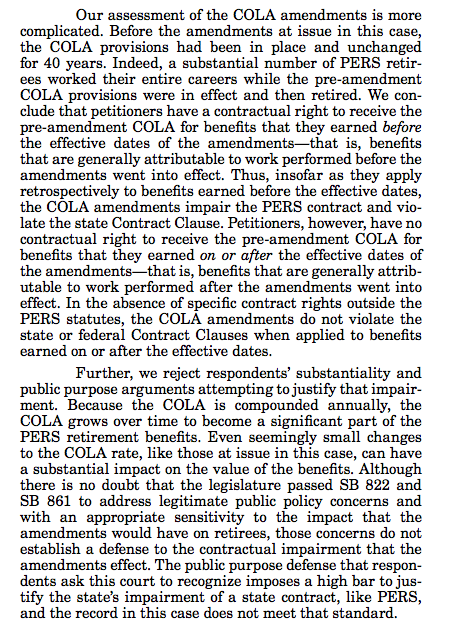 4 Responses to HLGR’s William F. Gary and Sharon Rudnick lose another big one