10/12/2015: Today’s report by the Daily Emerald on this course, here, doesn’t mention that little detail. How did UO’s Faculty Athletics Representative miss this irregularity?

Fortunately for the Ducks, the UO Senate Intercollegiate Athletics Committee discovered this and put an end to it several years ago. The course is now pass/fail.

What other questionable courses are UO’s student-athletes taking? Hard to say. AD Rob Mullens and his designees have refused to meet with the IAC since a few days after Mullens and Mike Gottfredson read the EPD report on the basketball rape allegations, and Gottfredson then appointed his handpicked “Presidential Advisory Group on Intercollegiate Athletics” to take over the IAC’s job. The IAC asked too many questions.

And the PAGIA’s meetings are closed. 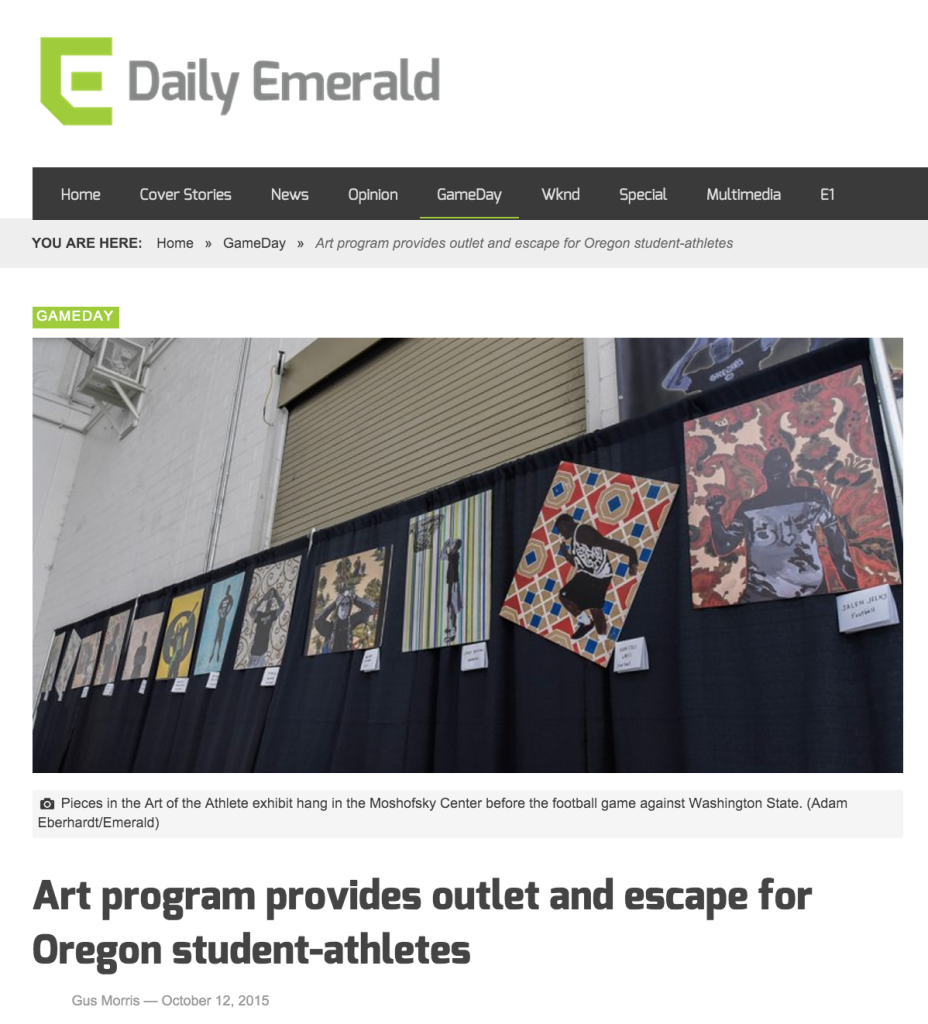 Jack Stripling has a report in the Chronicle, here: (link fixed)

Mr. Davis, who was fired in 2011, told investigators that he learned early in his tenure that Chapel Hill’s highly touted academic standards for players were not as advertised.

“He quickly realized that there was lots of talk about the importance of academics without anything to back up that talk,” the report says. “He found Chapel Hill’s attitude toward student-athlete academics to be like an ‘Easter egg,’ beautiful and impressive to the outside world, but without much life inside.”

During their PowerPoint presentation, football counselors worked to underscore the gravity of Ms. Crowder’s imminent retirement. To drive this point home, they showed another slide comparing eight players’ grade-point averages in AFAM classes with their GPAs in other classes. The numbers put the story in sharp relief: The average GPA in the paper classes was 3.61, compared with 1.92 in other classes.

The fallout from Ms. Crowder’s retirement was precipitous. In the fall of 2009, the first semester after Ms. Crowder stepped down, the football team posted a grade-point average of 2.1, its lowest in 10 years. Forty-eight players had a semester GPA of less than 2.0.

Faced with the knowledge that athletes’ eligibility was at serious risk, football counselors quickly scrambled to persuade Mr. Nyang’oro to pick up where Ms. Crowder had left off, the report says. The chairman acquiesced, offering six more classes in the spirit of those routinely given by “Professor Debby,” as Ms. Crowder came to be known among students. One class had 13 football players.

Before awarding students’ grades, Mr. Nyang’oro asked his assistant to look up their grade-point averages. He was mindful to never give a grade that would hinder a student’s eligibility “regardless of paper quality,” the report states.

UO also has run athlete-only classes, such as FHS 199. Taught by athletic department employees, with the students getting full academic credit. Here is one student’s final project for the class:

This was taught for years without the required Senate approval. Read the syllabus here: 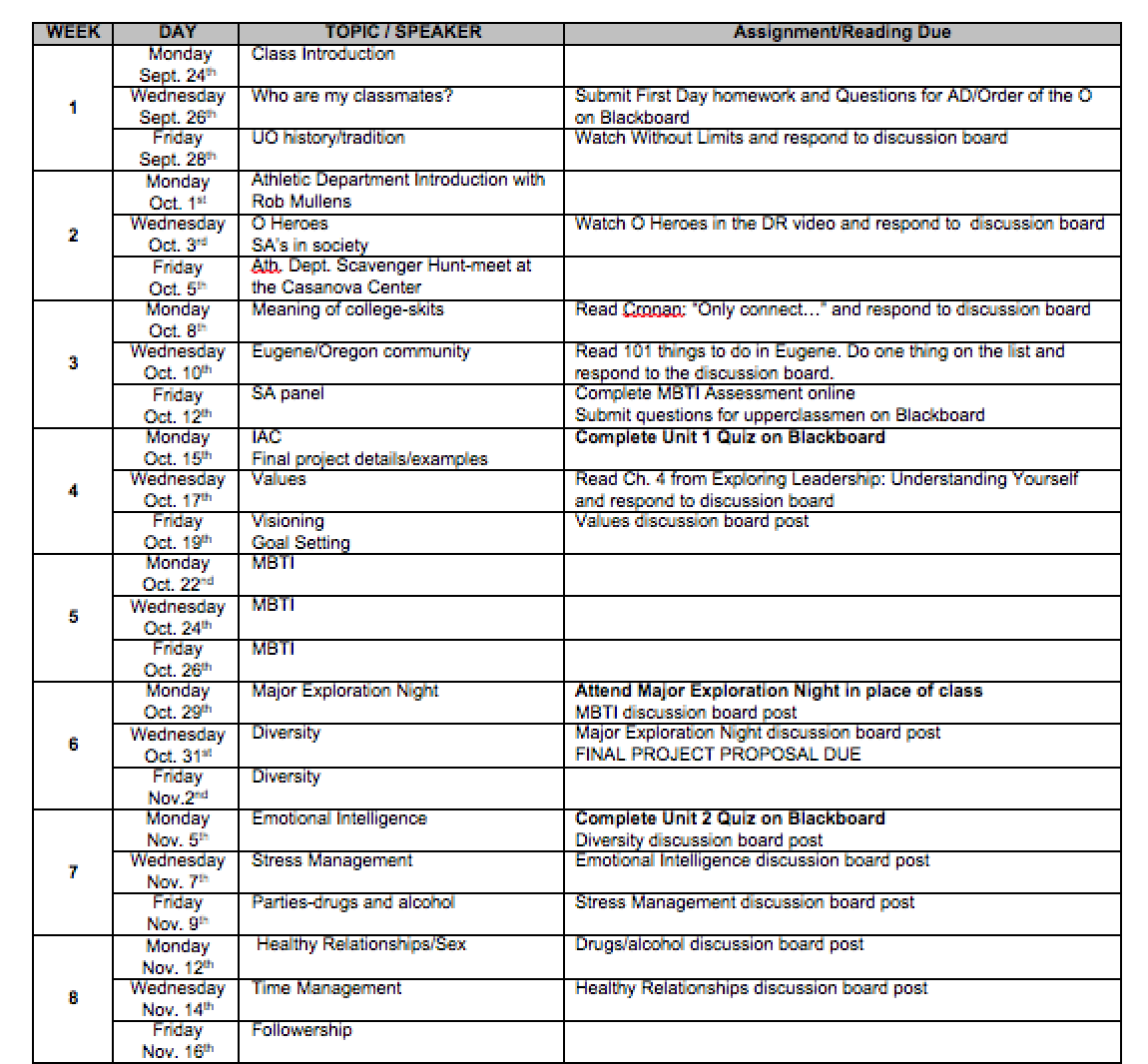 UO also set up a special “Art of the Athlete” course, again just for athletes, and taught in the Jock Box. All the players got A+’s. If that’s not enough to keep them eligible, there’s always Doug Blandy’s online AAD classes, or SAAP, or American Sign Language.