Some group of far-right-wing cranks has started a website where students can report their professors for being too liberal. I assume they got the idea from UO’s Bias Response Team, which encouraged students to report faculty for not being liberal enough. (The UO shut down that part of the BRT website, in response to the ongoing UO Senate investigation of the BRT). Or maybe they got it from former UO Journalism Dean Tim Gleason, who used the official UO anti-union blog to anonymously accuse me of “being indelibly associated with” the UO faculty union?

Regardless, I figure I could use another line on my vitae for the upcoming merit evaluations, so I self-nominated: 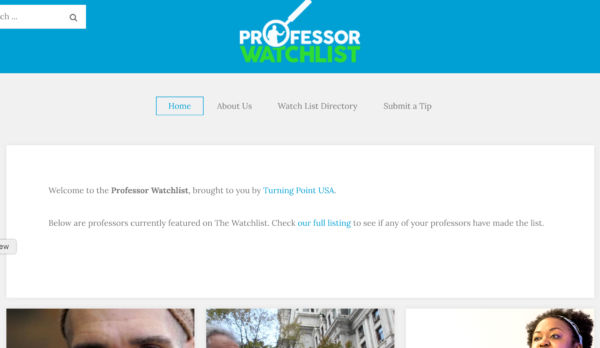 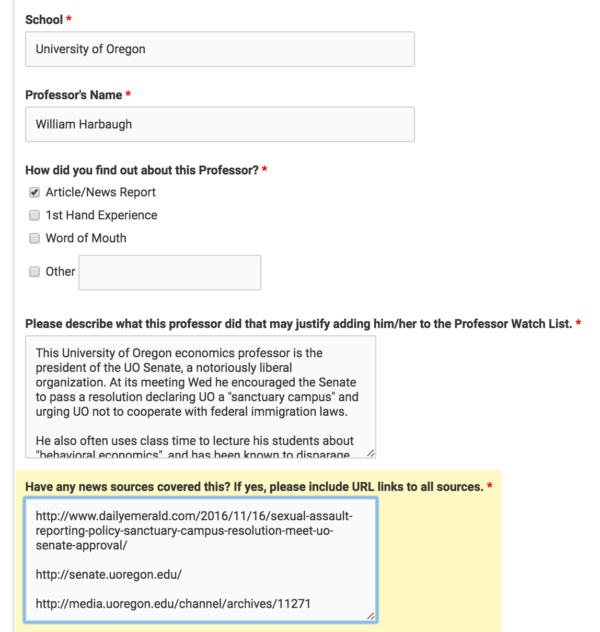 The rest of my self-nomination said

“He also often uses class time to lecture his students about “behavioral economics” and has been known to disparage the neoclassical economics of men like Milton Friedman, and the Austrian economics of Friedrich von Hayek.”

That might be a slight exaggeration, of the sort that many professors engage in when competing for an honor like being on the Professors Watchlist. The truth is that I also have a lecture praising Friedman for supporting the EITC and helping convince Nixon to end the draft, and I don’t think I ever mention von Hayek. 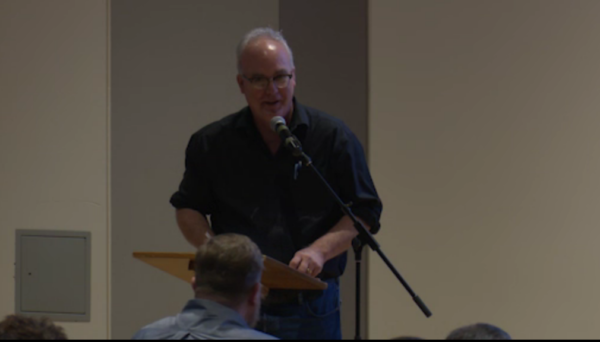 Unfortunately their server is overwhelmed with tips. Damn. Oh well, maybe I at least made the BRT list. The truth is that the BRT was not funny, and neither is a Watchlist like this. These are crazy times, and we don’t need more witch hunts from anyone. So what’s a professor to do? I think we should all nominate ourselves for this, and take some of the heat off the one UO professor who is currently on this list. 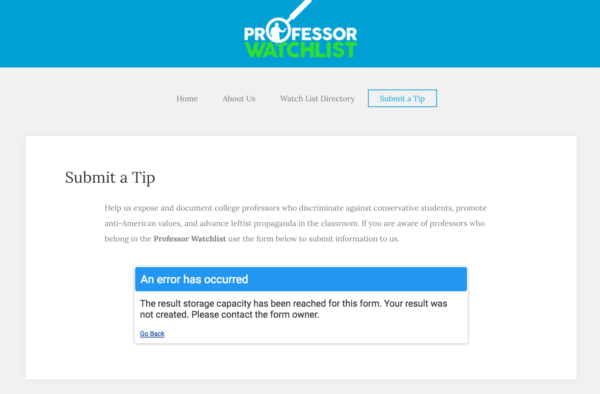 One Response to Sign me up for the Professor Watchlist!