We covered this in the sixth grade. Did UO’s Johnson Hall leadership skip that lesson? Fortunately our students didn’t. 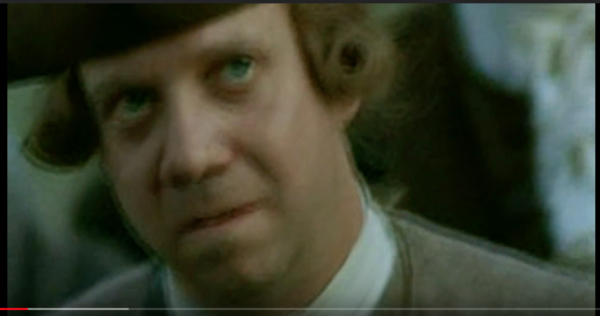