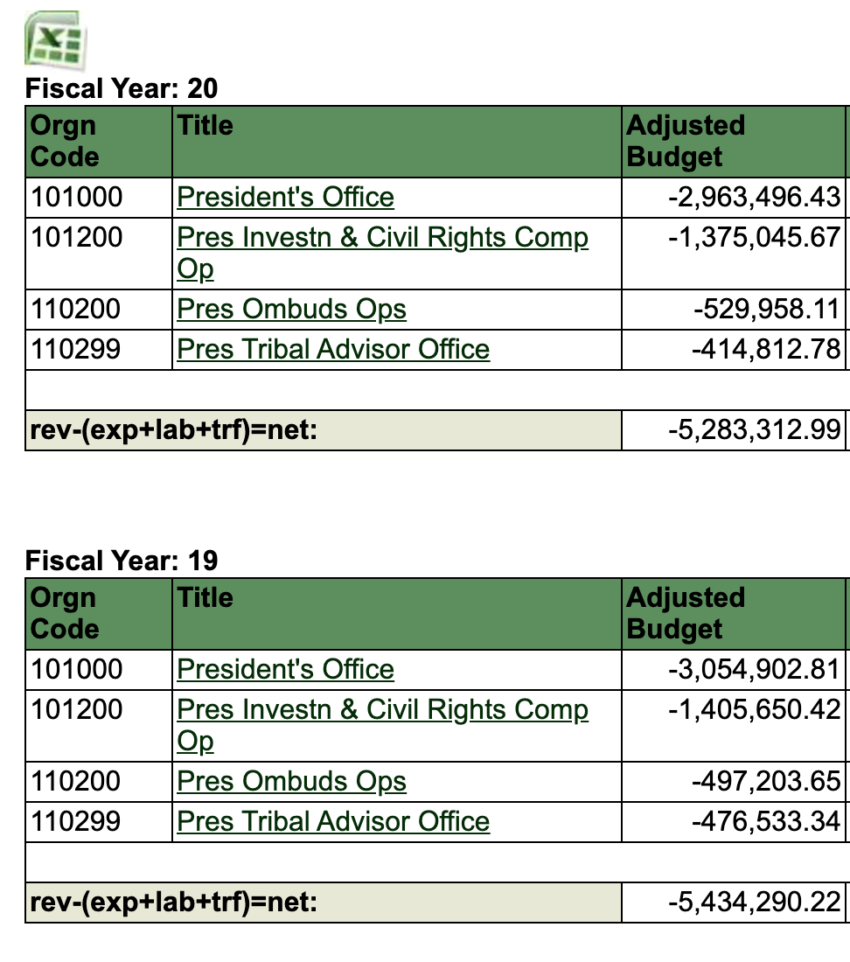 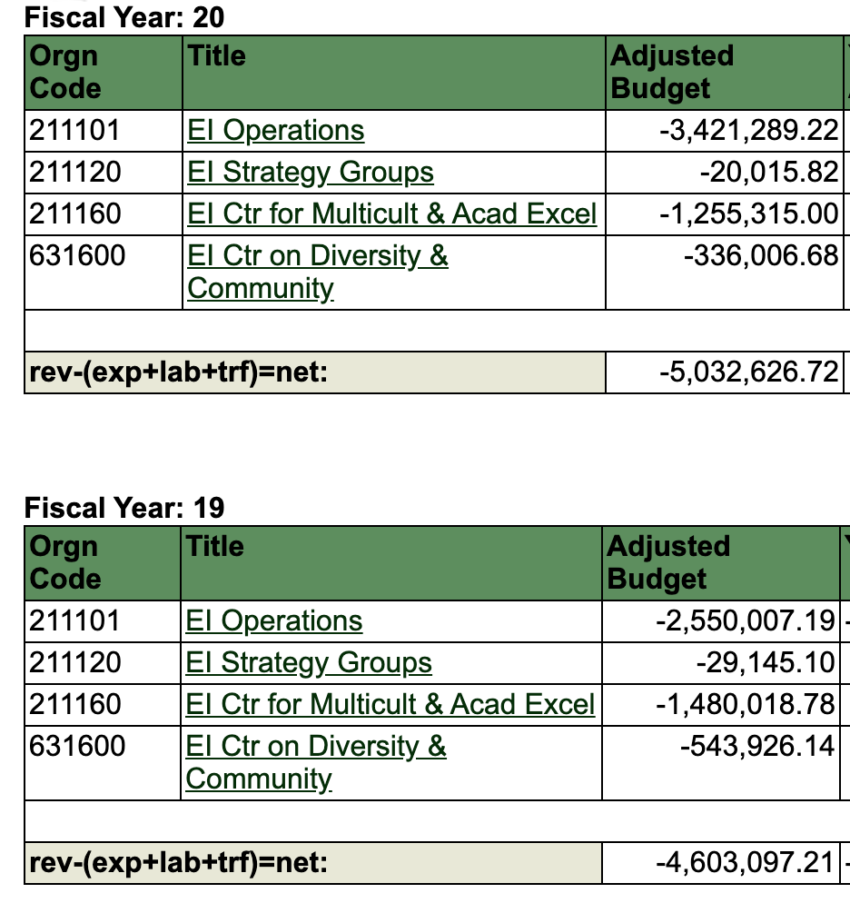 “I was really impressed,” Lusby said after Heroy’s appointment last week. Lusby has organized many protests against the administration in the past. “It is a really strong start to getting students involved in taking a role in administration.”

The university is already battling sexual assault on several fronts: Oregon Hall has a crisis and support staff to talk to survivors, UOPD has a detective sergeant who specializes in sexual violence and associate athletic director Lisa Peterson oversees gender equity within Oregon athletics. Heroy will be the person who connects them.

“[I have] the ability to take that 10,000-foot view, rather than being in the weeds all the time, doing the work on the ground,” Heroy said.

This is the position that was created after pressure from Jennifer Freyd and Carol Stabile and the UO Senate, in reaction to the Altman basketball rape allegations and years of problems with UO’s AAEO Director Penny Daugherty. The first botched search was to fill a job titled “Assistant VP for Sexual Assault”. Strangely enough this did not attract as many applicants as JH had expected.

When Pres Schill arrived he renamed the position and the reporting, and rebooted the search, but it was months until three candidates were brought to campus. None were hired. Last month they brought in another. I went to some of the meetings, there were at least 2 very good prospects, but no hire. As the official Around the O post explains, lots of universities are hiring, and it is is very hard to get a qualified person.

So now Darci Heroy has now been given the job as interim. I wish I could say I’m optimistic about Ms Heroy’s chances of making a go at this, even temporarily, but in contrast to the permanent candidates the administration did not consult with the Senate and all I know about her is from what I’ve seen on her consulting website, her history with Daugherty from linkedin, and her report on the sexual assault reforms. None of it is promising.