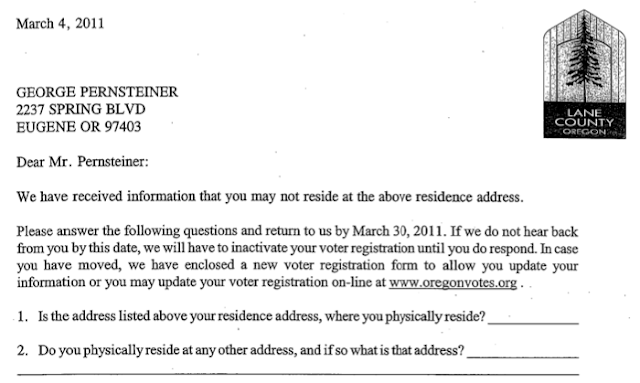 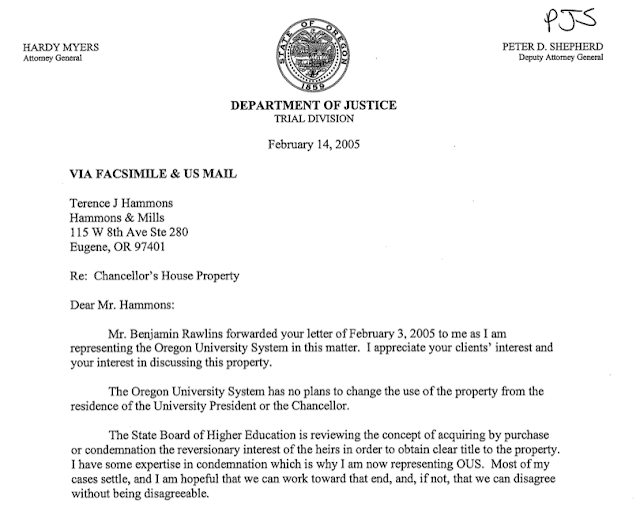 3/14/2011: I’ve been trying to figure out Chancellor Pernsteiner’s OUS contract. Is it possible the $23,320 for “Professional expenses” is for tuition payments, so he can finally get that PhD? Seems a bit high for the University of Phoenix, but I haven’t heard a better explanation. So I made a request to OUS for the accounting statements. Friday I got this reply from their public records officer:

How can you give a guy that kind of money and not have any documentation? This keeps getting weirder. Here’s the relevant part of the contract:

I’ve now talked on the phone with Mr. Triplett about this. The OUS does not check on how he actually spends the money. He says that these amounts are simply paid to Chancellor Persteiner on a monthly basis as “salary supplements” or additional compensation, added to his $280,900 base. Which brings it up to $342,940.

In addition he gets a car, and is also reimbursed about $20,000 a year for in and out of state travel expenses. Then of course there’s the $50,000 a year or so for Treetops. And the $7,000 or so he charges OUS students for his personal food.

3/8/2011: I’ve been trying to figure out Chancellor Pernsteiner’s OUS contract. Not the $70K a year Treetops mansion and additional $26K housing allowance – that’s just stupidity and greed, respectively. But what about the $23,320 for “Professional expenses”? Is it possible this is for tuition payments, so he can finally get that PhD? Seems a bit high for the University of Phoenix, but I haven’t heard a better explanation: