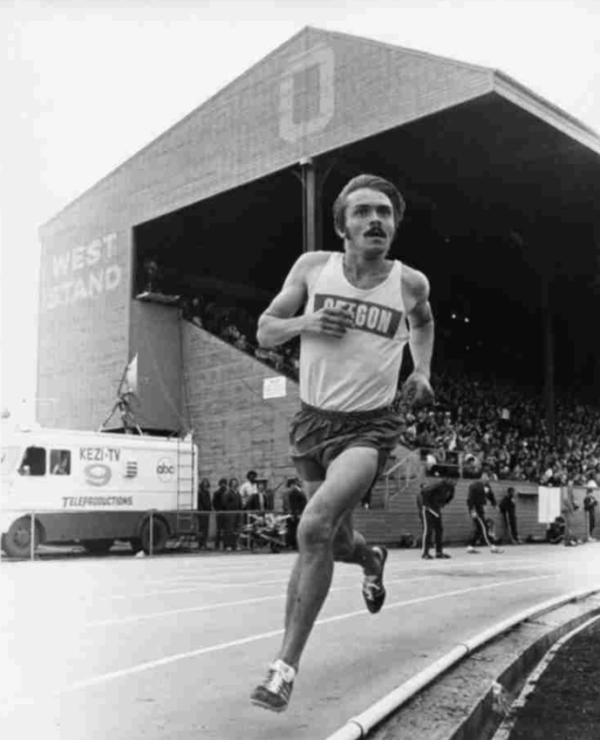 8/15/2014: Ducks will finally pay for player’s insurance. It’s amazing what can change when the judge rules you’ve been running an illegal cartel. Now it turns out the NCAA was never against this, honest. UO PR flack Rob Moseley has the spin, here.

7/3/2011: Ever wonder what happens to college football players who suffer career ending injuries? They don”t get workmen’s compensation, because they are “student-athletes”, not employees. Very clever.

However, the NCAA will *lend* “student-athletes” money to buy their own insurance. I know, and you thought the NCAA was a heartless cartel. Read on, friend:

“The impetus behind it was really to keep student-athletes and their eligibility safe from unscrupulous agents,” said Juanita Sheely, the NCAA’s associate director for travel and insurance. “One of the ways they would entice them is: ‘I will get you this insurance coverage if you sign with me.’

11/3/2011: I’m not exactly shocked to learn that the Jaqua Center glass box burns through electricity like a Norwegian Casino. But it is rather surprising to discover that the academic side of UO – meaning tuition money, mostly – pays the electric bill. The athletic department sticks us with a bunch of other maintenance costs as well, totaling about $160,000 a year:

Sure, we’ll take out your trash, Mr. Mullens. And, of course, as we learned from the Register Guard earlier this year, general fund money also pays for the athlete only tutoring operation itelf – about $1.8 million, last time I looked. Let’s round it to a $2 million subsidy. Here is a summary of the previous stories:

5/8/2011: Greg Bolt has dual front page stories on the UO administration’s complicity in subsidizing UO athletics with state tax revenue and regular student tuition, in today’s Register Guard. The first compares the dismal support services for regular students with what the athletes get at what the NY Times calls UO’s “Jock Box”:

The agreement requires the UO to run the Jaqua Center “at the leading edge of academic excellence” by substantially increasing staff and services. The cost of providing those services comes from the UO’s academic budget, not from the athletic department. It comes to almost $2 million a year, which works out to about $4,000 per student-athlete. … (vs. about $225 a year for regular students.)

At the University of Oregon, the cost is borne by the UO’s overall academic budget. It’s not part of the athletics department’s budget.

The weird part is that, given how his gift letter reads, I think Phil Knight expected the athletic department would pay for this – but then they realized they could trick our Provost, and keep the money for their own salaries. So get that dumb jock stereotype out of your head. We are the fools here. 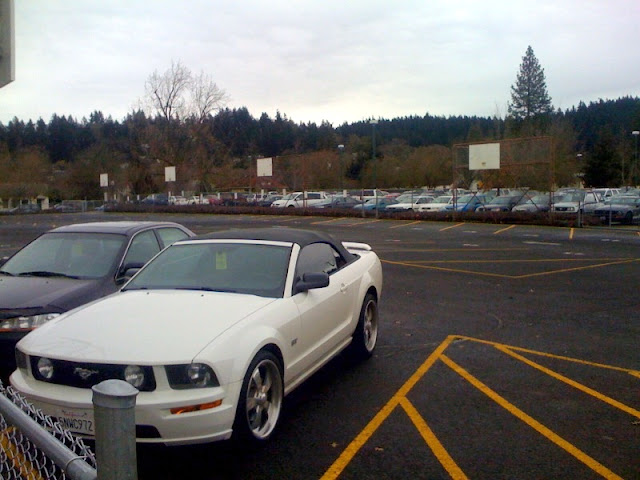 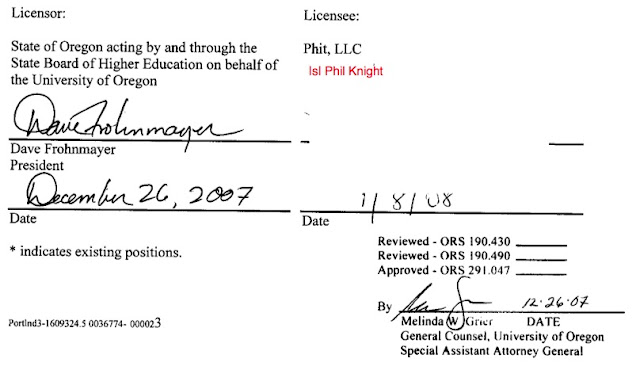