Quoting from an email we received from an anonymous reader, regarding a student asking about doing their midterm while traveling to an away game:

The team will have to win two matches this weekend to
continue in the tournament. I’d like to plan as if they will do so.

We have tentatively arranged for Lorraine Davis, Special
Assistant to the Vice Provost and former Vice President of
Academic Affairs, to travel with the team to proctor exams. I
am happy to be a contact regarding the facilitation of preparing
those exams to be sent with Lorraine and your preferences for
how the exam is administered. 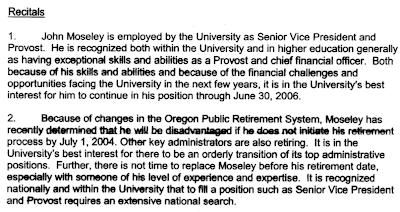 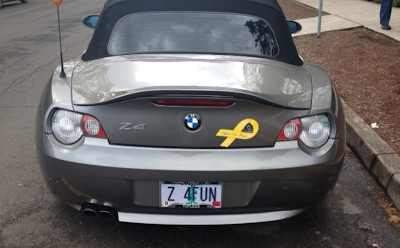 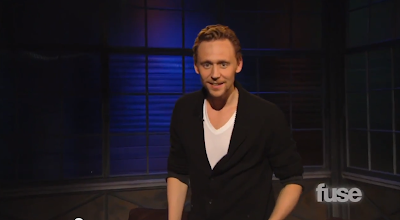 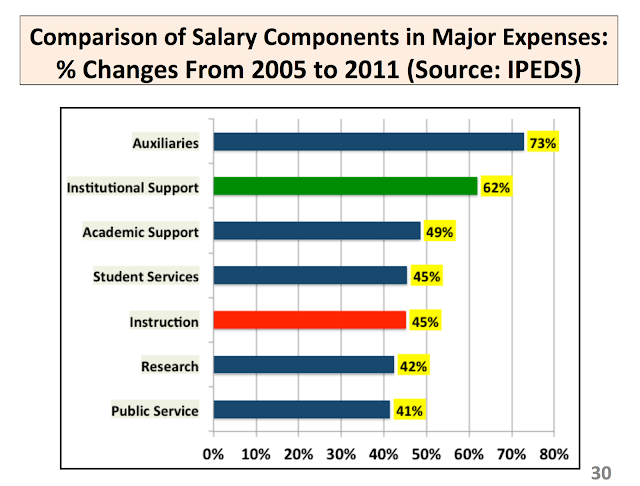 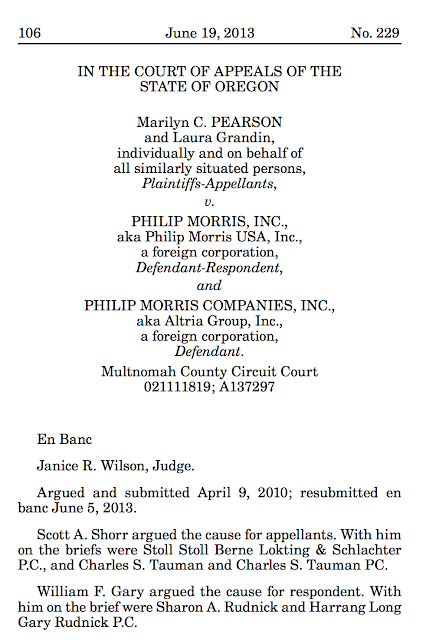