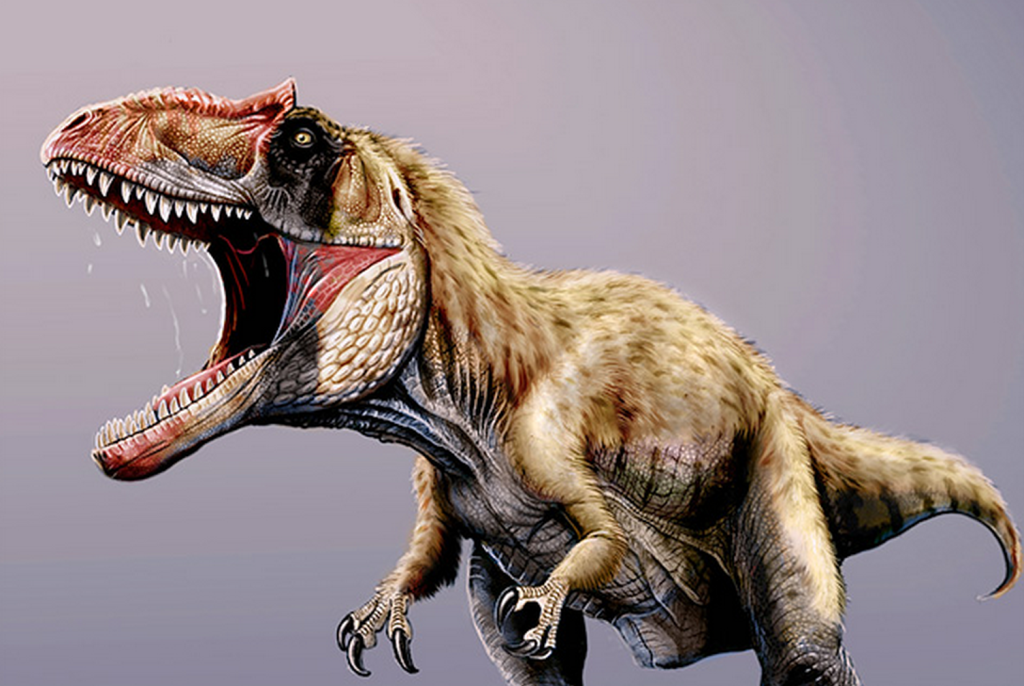 But what’s that 8/2 executive session about?

7/16/2013: Nigel Jaquiss and Alex Blum have the scoop in WWeek, based on public records requests, including Crew’s official calendar:

Records obtained by WW under the state’s public records law suggest the governor and the Oregon Education Investment Board left Crew unsupervised in his high-profile job. He spent much of his tenure jetting to conferences and private speaking engagements in faraway locales such as Alaska and the Bahamas, often flying first class.

Similar story from Betsy Hammond in the Oregonian, here. Small change compared to what Matt Donegan let Pernsteiner get away with. The croissants were the least of it – he even hit up the students for his mortgage payments, $26K a year. Plus car, maid service, etc. Speaking of Pernsteiner, I wonder what Treetops cost us last year? Lets find out:

Dear Mr. Triplett, this is a public records request for
a) any documents showing expenses for the maintenance or operation of Treetops, including but not limited to landscaping and maid service, from 1/1/2012 to the present, and
b) any documents since 1/1/2013 showing plans for use of Treetops, now that Mr. Pernsteiner has left the building.

6/27/2013: Just 4 days before his eviction from Treetops, former OUS Chancellor Dr. George Pernsteiner has landed a job as president of the State Higher Education Executive Officers Association. No word on whether or not his former chief of staff Bridget Burns will follow him to their offices in Boulder. Who knows what pot of public money funds this non-profit, but they pull in $3.5 million a year, and his predecessor’s take was 300 large. The good news is this means Oregon student tuition won’t have to cover the year of severance Matt Donegan had promised him. Thanks to anon for the tip!

5/23/2013: An anonymous source in the Provost’s office sends this memo about Gottfredson’s investiture ceremony:

Mike, I’m starting to worry about faculty turnout for your Knight Arena Investiture Ceremony next Thursday. I’ve warned the department heads that we’ll be taking attendance, but they don’t seem to care anymore, even when I dropped a hint that those 2% merit raises you put on the table might be at risk. It’s a big hall, and we need enough appropriately garbed faculty types in the audience to keep this from turning into another embarrassment for you.

President Lariviere had a huge faculty turnout for his investiture, in no small part because he’d just fired a widely despised General Counsel, and an Athletic Director who was burning through the academic side’s money like, well, like it was the academic side’s money. Something to think about. But if you’re not quite there yet I hope you’ll be happy with the ELT’s plan B:

VPAA Doug Blandy will grant all Duck student-athletes PhD’s and adjunct faculty status. They just need to pass a simple online exam he wrote. The Jock Box advisors say they can help out as usual, since it’s not even proctored. Mullens has cleared this with FAR Jim O’Fallon, who says that adjunct status won’t affect their NCAA eligibility so long as we don’t pay them. As if!  (Say, this gives me a great idea for if the faculty go on strike.)

I got a deal on academic regalia from “Parties R Us”. The media will want a few full-professor greybeard types to focus on. I’ve lined up Frog, the guy who sells joke books on 13th – you’ve seen him, looks just like a biology professor. And then there’s the guy who bikes around campus yelling “Go Ducks, but LTD can kiss my sweaty nut-sack.” Turns out you were wrong about him being CAS Dean Scott Coltrane, but no one will know the difference. Best to keep him away from the mic though.

Dave Hubin tells me you’ve signed off on the heartfelt extemporaneous comments that Ann Wiens and the Gallatin Public Affairs consultants wrote. It took me a while to find a professor willing to deliver these. Tublitz is in Italy, and while Harbaugh was plenty interested after I brought up the stipend, it’s hard to hear him when he’s sober. In the end Frank Stahl agreed to do it. I think you’ve met him, very distinguished and his voice carries well.

Oh, one last thing – I’m afraid I won’t be able to make the ceremony. The Caddis fly hatch is peaking, and I’ve got a fishing date with John Moseley over at the lodge in Bend.

5/25/2013: From Laura Gunderson in the Oregonian, promoting Donegan’s political ambitions. She pitches his steely stand against the UO faculty and boosters at the Lariviere firing meeting as a plus. Doesn’t mention the public meetings law violations or the secret bathroom caucus where he rallied the board to stand firm behind Pernsteiner. Does get into some rather personal divorce stuff at the end.

1/28/2013: Pernsteiner’s buy out deal is here, courtesy of OUS Board Secretary Charles Triplett – no fee this time, though it’s going to cost the students plenty:

Word from the recently dedicated Lariviere Smoking Lounge down at the UO faculty club is that the state Audits Division may be looking into how Pernsteiner has been accounting for some of those past “professional development expenses”.

1/27/2013: The OUS board meeting on his golden parachute is 10AM Monday, live-streaming here. But rumor around the faculty club snookers table is that Paul Kelly and Matt Donegan are going to do the deal in the men’s room, as usual. Here’s their last effort. Charles Triplett refused to post the video on the OUS minutes website – but UO put it on youtube:

From Diane Dietz in the RG on the proposed bill. Read it all, if just for the insulting Matt Donegan quotes. 10/5/2012.