Note – not yet active!

UNITED ACADEMICS PROPOSAL
PREAMBLE
5 This Agreement, entered into as of the date of ratification, is between the State of
6 Oregon, acting by and through the Oregon State Board of Higher Education on behalf of
7 the University of Oregon, herein referred to as Administration, and United Academics,
8 American Association of University Professors – American Federation of Teachers, AFL-
9 CIO, herein referred to as Union.
10 The intent and purpose of this Agreement is to ensure that working conditions allow all
11 faculty to pursue excellence and innovation in education, research and service at the
12 University of Oregon and both to uphold the mission of the University of Oregon and
13 strengthen civil society through a vibrant system of public education. The parties
14 recognize that good faith collective bargaining is a means of achieving this purpose and
15 that such collaboration will contribute to the interests of the University of Oregon.

They created the pdf at 3:43 – 17 minutes to spare. But read this for more, and for a copy of the pdf with conflicting dates. 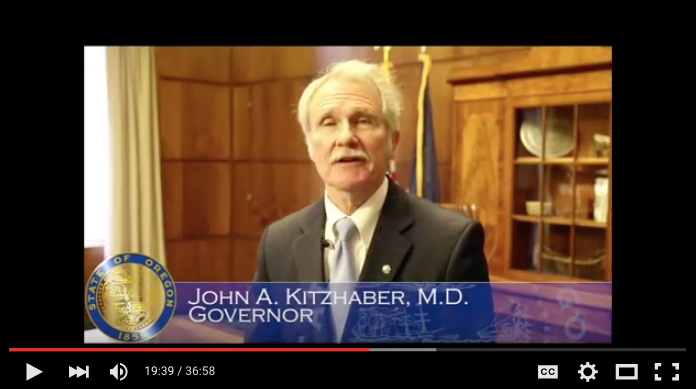 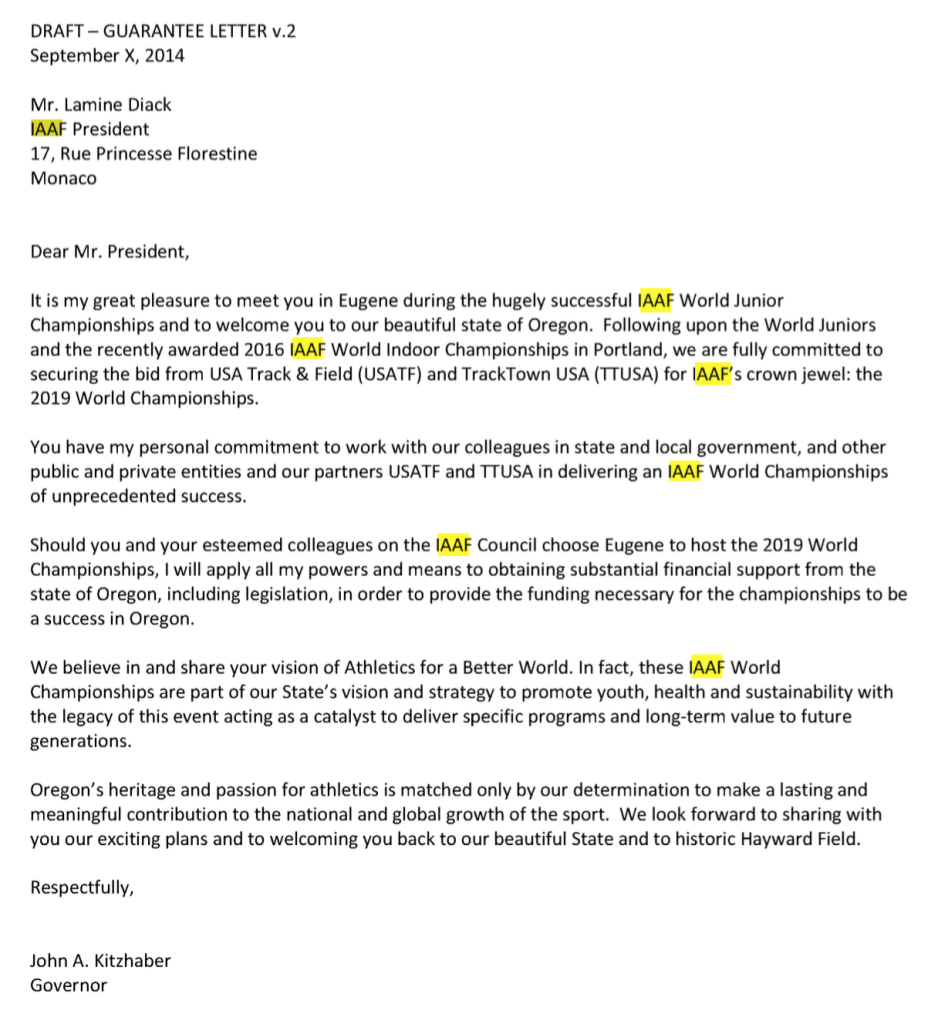 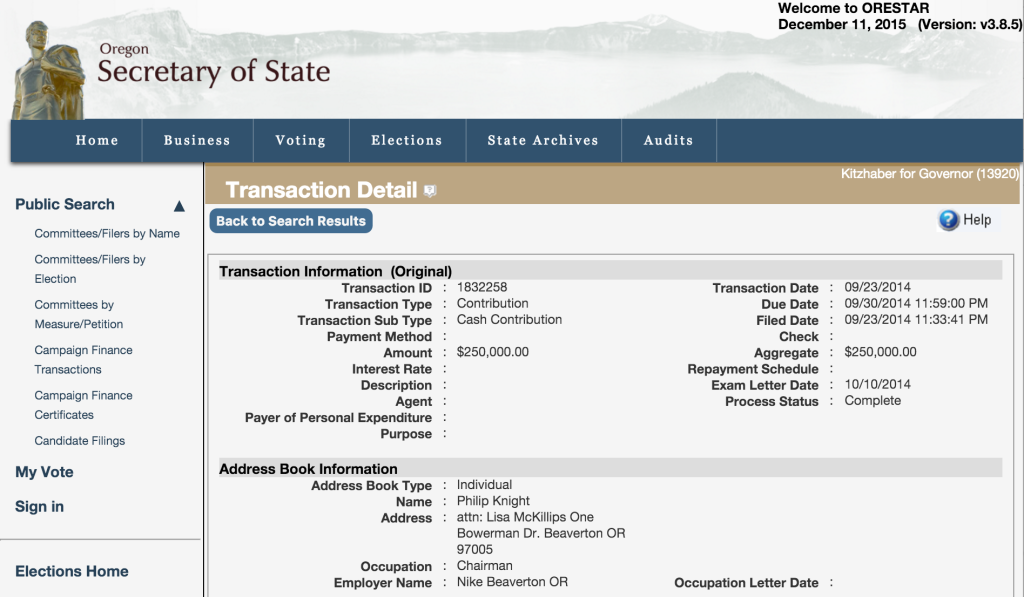 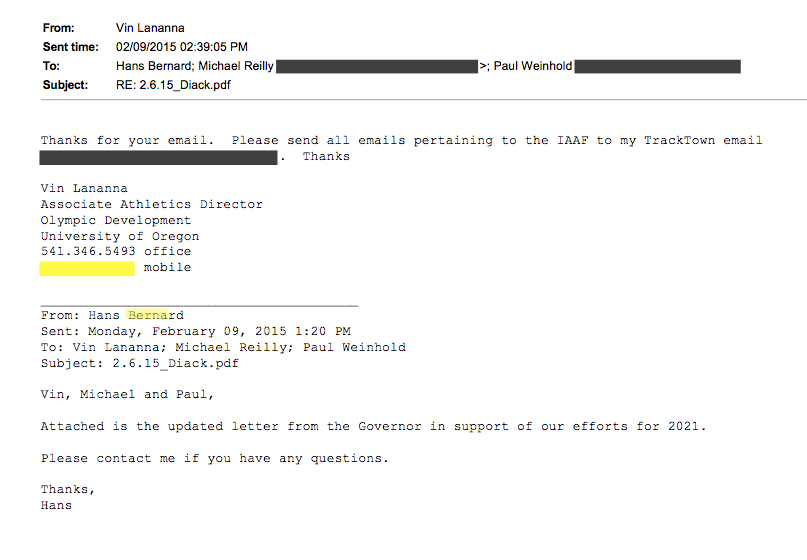 While UO can’t find room to house its new students, classrooms to teach them in, or offices for the faculty, UO’s VP for Finance Frances Dyke recently made the tough call to spend $2.4 million renovating and remodeling administrative suites in Johnson Hall. Where do you think her office is?

Money quote: “Funding was set aside from the Capital Repair budget that I manage for these repairs.” So where did the rest of the $2.4 million come from?

Here is the information you requested on the Johnson Hall renovations as summarized by the project managers. Just a few notes to help you decipher this: Suite 3 is on the west side of the ground floor. Suite 7 is on the east side of the ground floor. One thing that is not mentioned in the narrative below is that the bathroom renovation on the south side of the second floor upgraded a bathroom to meet accessibility standards. Until this project was finished the only accessible bathroom was on the ground level.

We have been working on 7 different projects in Johnson Hall over the last year.

The initial project was a heating system renovation, as the system in the building was failing, terribly inefficient, and ineffective. A study was done regarding this project 4 years ago. Funding was set aside from the Capital Repair budget that I manage for these repairs.

The project was defined as a two-phase project. The first being the basement, the second phase included the top two floors. These were set up as two separate contracts as initially the timing for these projects was conceived to be a year apart. They ended up being separated by less time as the second-floor renovation occurred which made it far more cost-effective to incorporate the timing of the HVAC upgrade at the same time as the second-floor renovation so no newly replaced finishes would be damaged with the addition of a new heating system which will now be enrolled in a UHVAC services program to prevent long-term maintenance issues. It took a major coordination effort on the part of a couple of my project managers, but it worked out very well.

The second floor renovation project was driven by a need to more efficiently layout the second floor, and re-organize it to fit the structure of the departments that were located on that floor. This project incorporated all of our current sustainable practices in lighting, finishes, HVAC controls, etc.

The Suite 3 and Suite 7 renovations were requested by different departments to better organize their spaces, which enabled the creation of new work stations. These new work stations are more private as well and a step forward in our attempt to stop identity theft in the workplace. This work was undertaken while the space was empty for the HVAC renovation. Again this created the opportunity for efficiency based upon the fact that there was not an additional loss of productivity for another departmental move. As well, we had put significant effort into coordinating multiple commercial contractors in this space to create the most cost effective renovation effort possible. Some of the work in this area ended up being completed slower than was desired due to some delays in the design and permitting process.

While we had a large portion of the building affected by the construction we installed a fire sprinkler system in the building. Johnson Hall has been high on the priority list for a long time. As it holds many critical records for the campus, it has long needed this system installed. We were able to install this system within the building without creating a significant increased impact to the users.

We also made a modification to the telecommunication closet within the building. This was an issue that was partially brought on by a necessary relocation driven by the second floor project, the other was that the existing closet was far below the standards of other campus systems so the opportunity was taken by the telecommunication department to upgrade the system to current standards.

The funding for the projects is as indicated below.